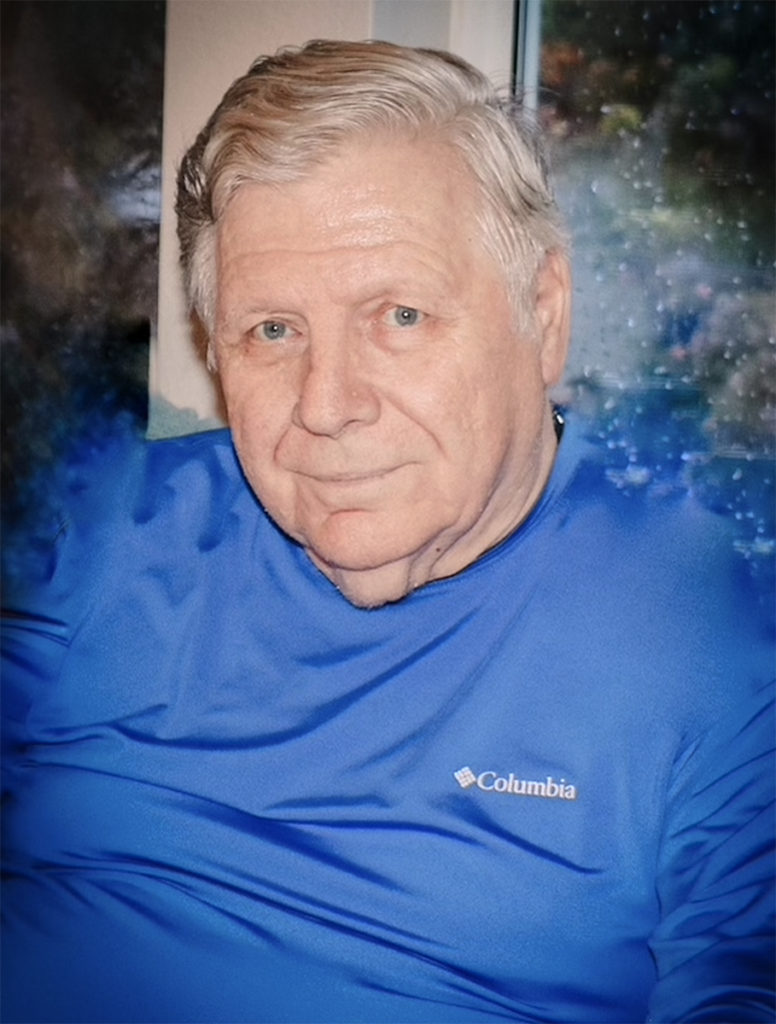 He was born May 3, 1937, in Butte, MT, the son of Martin and Stella Favero. He graduated with a Bachelor of Science degree from Gonzaga University in 1959 and earned a master’s degree in 1960 and Ph.D. degree in microbiology from Washington State University in 1964.

Upon graduating, he embarked on what would become not one but two careers where he attained a national and international reputation as an outstanding scientist, lecturer, researcher, and infection preventionist in the fields of disinfection, sterilization, and antisepsis.

In his first career, he joined the Centers for Disease Control and Prevention, serving in multiple leadership roles as part of the Phoenix branch of CDC. One of his first assignments was to develop protocols and sterilization requirements for space exploration and for the safe examination of the lunar samples which were returned after the first successful landing on the moon. For his work on the space program, he was given NASA’s prestigious Apollo Achievement Award (1969).

He continued his career at CDC after transferring to the national headquarters in Atlanta where he continued his work in sterilization and developed another specialty in the prevention of hospital infections, and later became the director of that program, winning several awards along the way.

Dr. Favero’s groundbreaking work in infection control and sterilization procedures to assure cleanliness in clinical environments has had a profound influence on health care management and the welfare of thousands of patients experiencing hospital care throughout the world.

After 32 years at CDC, Dr. Favero retired in 1996 and joined a subsidiary of Johnson and Johnson, Advanced Sterilization Products, as Director of Scientific and Clinical Affairs, representing JNJ all around the world. There he became the scientific voice of JNJ in meetings and seminars everywhere. He chaired as well as spoke at many of these national and international meetings having audiences numbering from 200 to 2,000.

In 2003 Dr. Favero was honored as the first recipient of the eponymous Martin S. Favero Lectureship Award from the Association Professionals in Infection Control and Epidemiology (APIC), which recognized his significant lifetime contributions to the fields of disinfection, sterilization, and antisepsis.

Dr. Favero’s expertise in environmental microbiology, dialysis-associated infections, viral hepatitis, sterilization and disinfection, and health care-associated infections has resulted in more than 230 research papers for publication.  Also, he was an invited speaker in more than 300 seminars, including 82 international meetings. He was awarded the distinguished alumni award at both Washington State and Gonzaga universities.

In 2007, he was the keynote speaker at the commencement ceremonies for graduate students at Gonzaga University in Spokane, Washington, his alma mater, where as a student he had served as president of his senior class.  During this ceremony, he received an honorary Doctor of Law degree.

As a family man, he was beloved as a dad, husband, grandfather, uncle, and cousin.

He was preceded in death by his wife, Mary Clare, son, David, and parents.

A Memorial Mass is scheduled for 9:30 a.m. on April 24, at Our Lady of Fatima Church in San Clemente, CA.

An editorial by his colleagues in the April 2010 issue of the American Journal of Infection Control details Dr. Favero’s numerous scientific contributions. To read the editorial, go to www.ajicjournal.org/article/S0196-6553(10)00421-9/fulltext 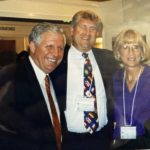