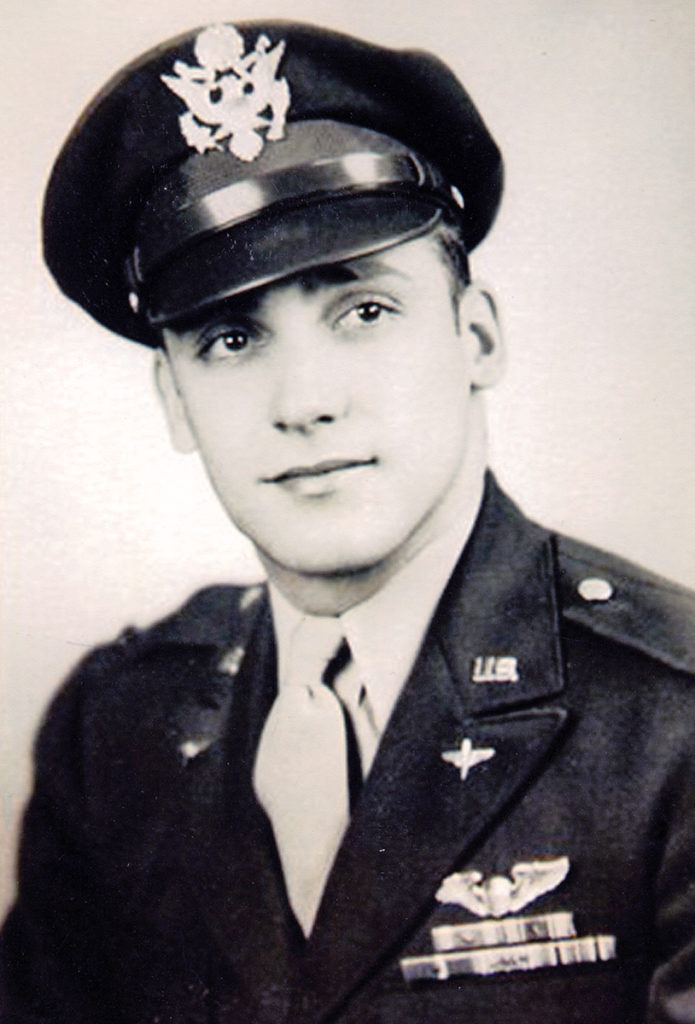 Martin “Marty” I Jackson was born 8/12/1923 in Chicago, IL, to Martin Irving and Grace McElroy Jackson. He was the 3rd  of 4 children. He grew up in the depression and helped his father with his business, later he went to work as a bellhop at the Morrison Hotel helping to support his family during those difficult times. Marty then enlisted in the Army Air Corps becoming a P47 fighter pilot serving in the Pacific Theater during WWII. After the war, Marty settled in Los Angeles, attended Southwestern University, becoming a lawyer in 1952. He worked as a deputy DA for Los Angeles, city prosecutor in Huntington Park, prior to opening his own law practice. Marty served the community of Huntington Park as both the Mayor and City Councilman for a number of years.  In the early 1960s, Marty formed Mechanics National Bank, an accomplishment of which he was very proud.

In his later years Marty continued to serve those around him; he joined Gideons International and was very active working to spread the Word of God.

Marty went home to be with the Lord on 1/7/2020.  His family will miss his love of life.  He was preceded in death by wives, Edith Findeisen, Nora Stowe; a brother; sisters Ida Jackson and Lillian Kissinger.  He is survived by son, Martin C. Jackson and wife; daughter Juliet M. Miner and husband; 8 grandchildren and 6 great-grandchildren.