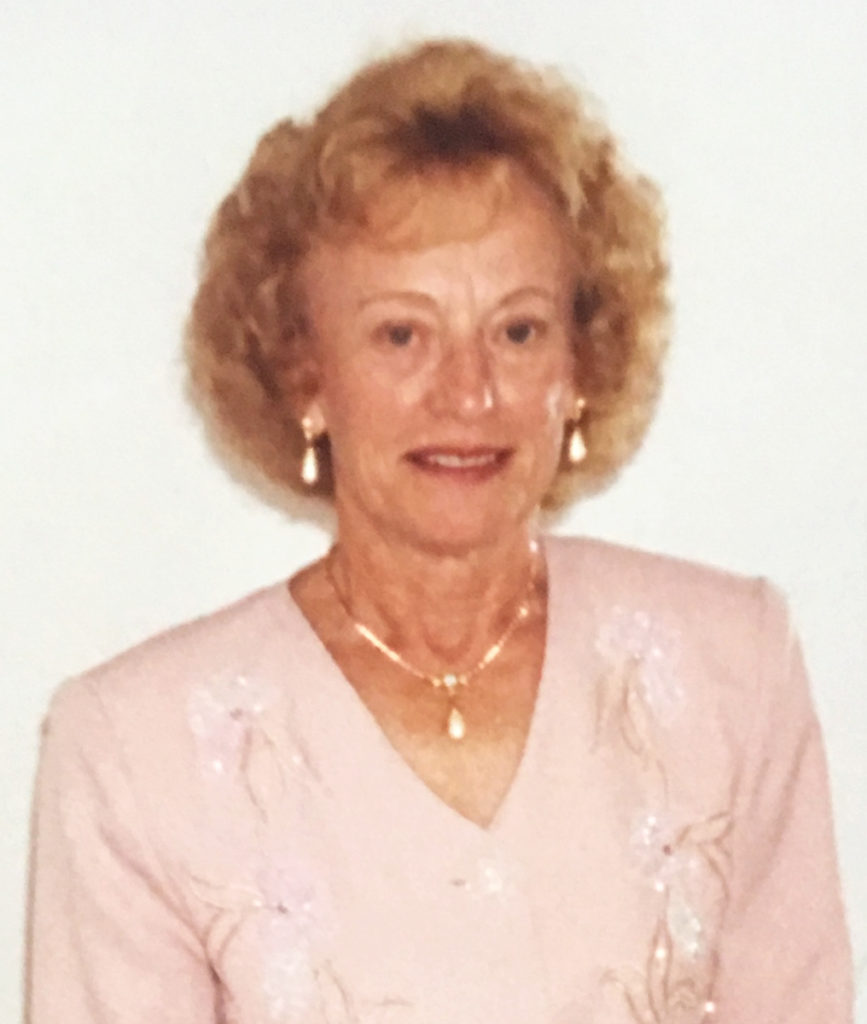 Marlys was born during the depression on a farm in Salem, SD to Frances and Alphonse Streff.  At the early age of five, Marlys’ Mother passed away, but her Dad and brother, LeRoy, helped in developing her strong commitment to and love of family.

Marlys remained in Salem, working at the bank until she married Bill Forster, also of Salem, on November 24, 1952, at which time, they moved to CA.  They were happily married for nearly 40 years. They raised their three sons in Pico Rivera and Hacienda Heights, CA, and then moved to Dana Point, CA in 1987.  Marlys continued her career in banking and helped in family businesses. She also supported her sons’ activities and volunteered with the PTA, scouts, band and sports.  After retirement she volunteered at her local Catholic church.

Marlys enjoyed trips with family and friends in the US and internationally.  Many of the US trips were to SD, on an almost annual basis to visit family and friends.  She also enjoyed music, dancing, playing cards, gardening, and sharing walks to take in the coastal beauty of Dana Point.

She cherished the time she spent with her family and her proudest achievement was her three sons. She loved to cook for family gatherings and made the most delicious desserts.