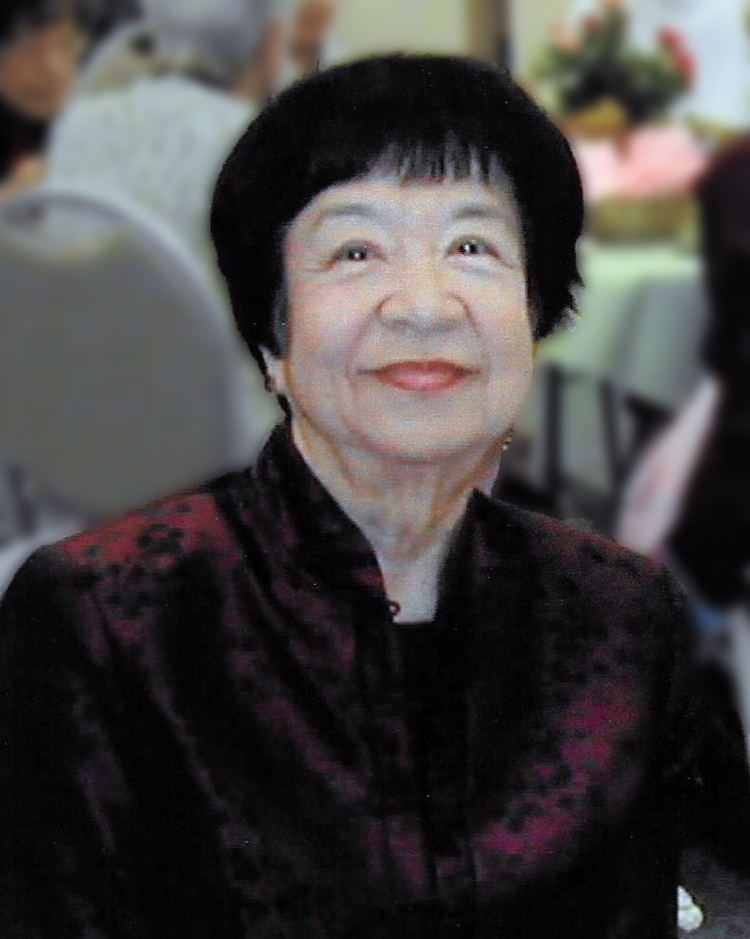 Marion passed away in her sleep on January 30, 2018, in Glendale, Arizona, after a long illness. She was a long-time resident of Costa Mesa and had moved to Laguna Woods with her husband, Kazuo, and their dog Teddy. They made many friends in Laguna Woods and Kazuo passed away in 2009 following surgery. Marion had never lived alone until that time, so she appreciated the love and support from her friends, neighbors and parishioners from her church in Laguna Woods.

Marion moved to Glendale, Arizona, to an independent living community, to be close to her son, Harry and his family. As her health declined, Marion moved to a private group home in the same city, where she received care from a very giving and thoughtful staff.

She leaves son, Harry, his wife Debby and two grandsons, Brandon and Derek; daughter Cindy Sternberg and her husband, Lester.

We invite her many friends to join us as we celebrate her life. A memorial service will be held in her honor on Thursday, March 22, 2018 at 7:00pm at the O’Connor Mortuary in Laguna Hills.