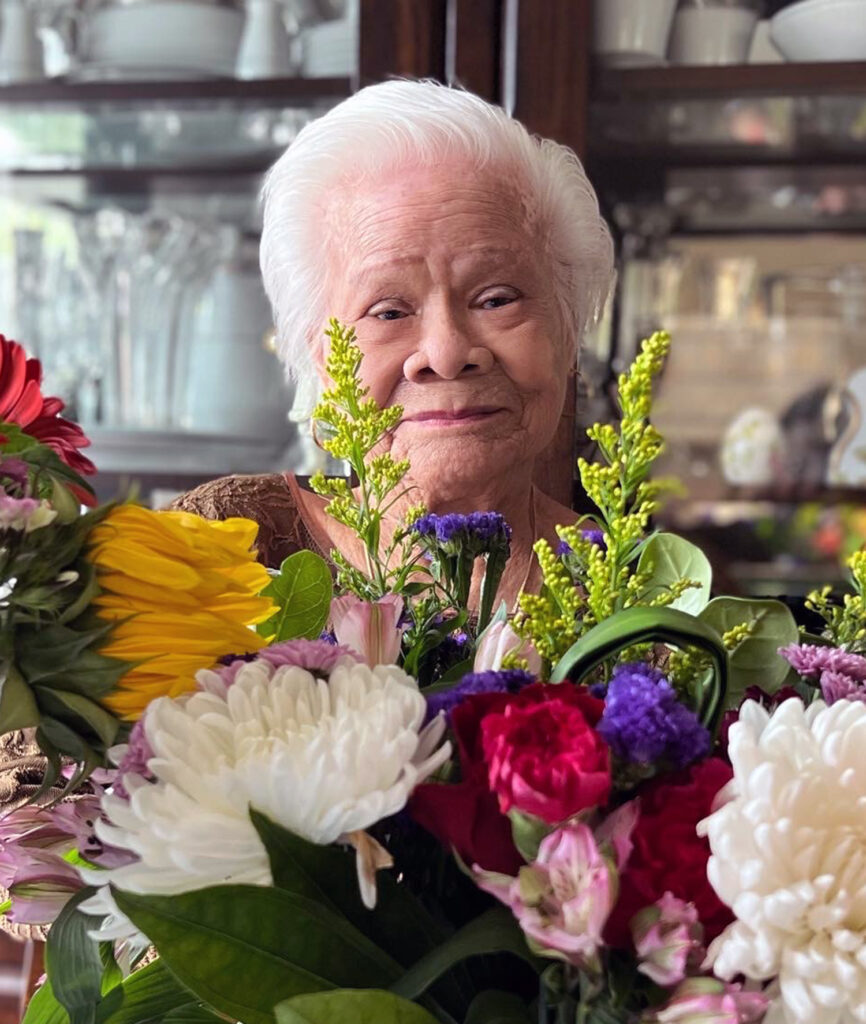 Lolita Gaspar Torres, 81, of Irvine, California, passed away on June 19, 2022. She received her teaching certificate in Manila, Philippines and taught at Herrera Elementary School until the family emigrated to the United States. Her first child, Jovani, was born in 1964, followed by a daughter, May, in 1967. Lolita balanced work while raising her children. After the move to the USA, Lolita shifted careers from education to medical. She worked for Oximetrix in Mountain View, California before securing a position at Abbot Labs in Morgan Hill. Known for being a hard worker, she was promoted to Quality Control Manager and stayed with the company for twenty years.

Lolita was a lifelong believer in education. She encouraged both her children to pursue higher degrees. But, her influence branched out even further. She helped several of her nieces and nephews attend universities in the Philippines. It was Lolita’s dream that higher education would provide a better pathway for the entire family.

At age 62, Lolita retired to help raise her grandchildren, Kalea and Leilani. She moved in with her daughter and son-in-law and moved with them from Tennessee to Minnesota to California. She enjoyed a special closeness with the whole family, including her son-in-law, Lawrence. She loved to cook for the family and feed all friends and visitors who came to the house. She always had a kind word and a homecooked meal for anyone who dropped by. Lolita loved gardening, flowers, and shopping at the farmers’ market.

Known for her quiet presence, warm heart, and being a great listener, Lolita will be sorely missed by family and friends. A service will be held at Habing Funeral Home in Gilroy with interment to follow at the Gavilan Hills Cemetery. A celebration of life will be held at Old City Hall in Gilroy. In lieu of flowers, the family asks that donations be made to UNICEF.