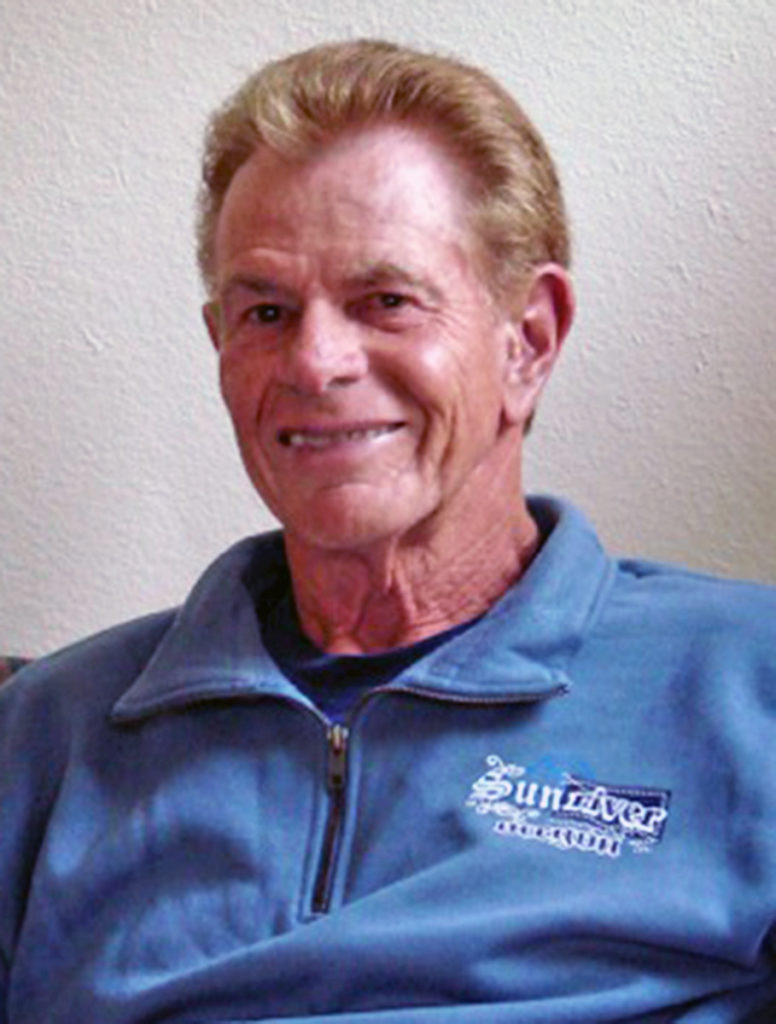 Kirk Keyes VonSalzen, age 74, passed away on Thursday, December 18, 2018 after a courageous battle with Mesothelioma.  He was born August 7, 1944 in New York City. Shortly after, his family moved to West Hartford, Connecticut where Kirk was raised and educated.  He attended High School at the Kingswood School in West Hartford where he excelled academically and played for the basketball and golf teams, graduating in 1962.  He went on to earn a Business Degree in 1966 from Duke University where he was a member of the Pi Kappa Alpha Fraternity.

Upon graduating, Kirk moved to the West coast (Redondo Beach, California) and started his career at United California Bank, working on the first introduction of a new idea called MasterCard. He then moved into the emerging industry of computerized business services. Kirk spent a short time at IBM but ultimately the vast majority of his career was with Hewlett Packard (HP) working in Sales of large computer systems.  He established long term relationships with many of his clients.  He had a long and successful career with HP.

Kirk met his future wife, Janet, on the beach, in Manhattan Beach, where they both lived. They married 2 years later on August, 31, 1975.  They continued to live in Manhattan Beach for five years and then migrated to Orange County, first to Laguna Hills, then to Coto de Caza in1987 where Kirk took great pride in his home and his community.

Kirk was an educated, well read, thoughtful man.  He was a life long golfer.  He and Janet were original members of Coto de Caza Golf and Racquet Club. Kirk had the reputation of a competitor and a gentleman on the course. Over the years, he was Club Champion and Senior Club Champion.  He shot his age multiple times after he turned 70 and qualified for many SCGA Tournaments. He was “a good stick” who always showed up and competed.  He loved the game and he loved the comradery the game fostered.  His many friends will miss him dearly.

Kirk was a gentleman who loved and respected his wife, Janet. He was a good husband, a good friend, a good salesman, a good golfer,,a good guy.  What more to be said for a man.  A life well lived.

Kirk is survived by his wife, Janet, His brother Eric (Helen) of Pinehurst, N.C., his cousin, Jeffrey Leeds of Andover, MA.  He is greatly missed by his much loved dogs, Sammy and Sneakers.

A reception to celebrate his life will be held on Sunday, January 20th at 1:00 PM at the Coto de Caza Golf and Racquet Club in Coto de Caza.