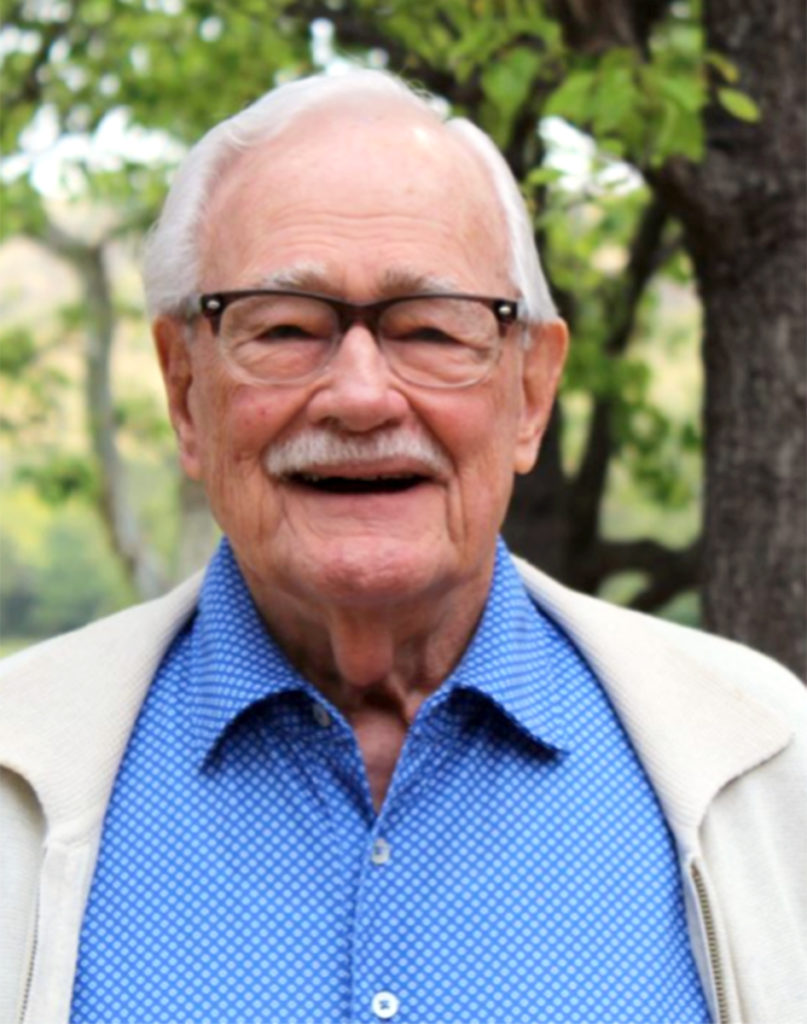 Kenneth Arthur Mounce passed away peacefully at his home on March 3, 2020.

He was born September 15, 1928 in Garner, Iowa to James (Rex) & Mabel Mounce. He was the youngest of three. His older brothers were Hollis & Keith.

Kenneth graduated University of Iowa in 1950. Kenneth entered the Navy in 1951 during the Korean War after attending the Officer’s Candidate Program from Bayonne, New Jersey.

Kenneth joined Arthur Anderson in 1954 as a CPA – his lifelong profession and retired in 1985. Four years later he was offered a position with Mar Gulf Management and worked with them for three years and that was his final retirement.

Kenneth was married to Lauretta Chase in 1951 who then passed away in 1987. Together they had one daughter Laura.

Kenneth married Chris Pekras Mounce in 1989. Together they resided in Orange County for the past 31 years.

Ken will be deeply missed but always will be remembered by those whose lives he touched in so many different ways.

Services are being postponed until further notice due to current circumstances.  Please check back again for updated service information as it becomes available.