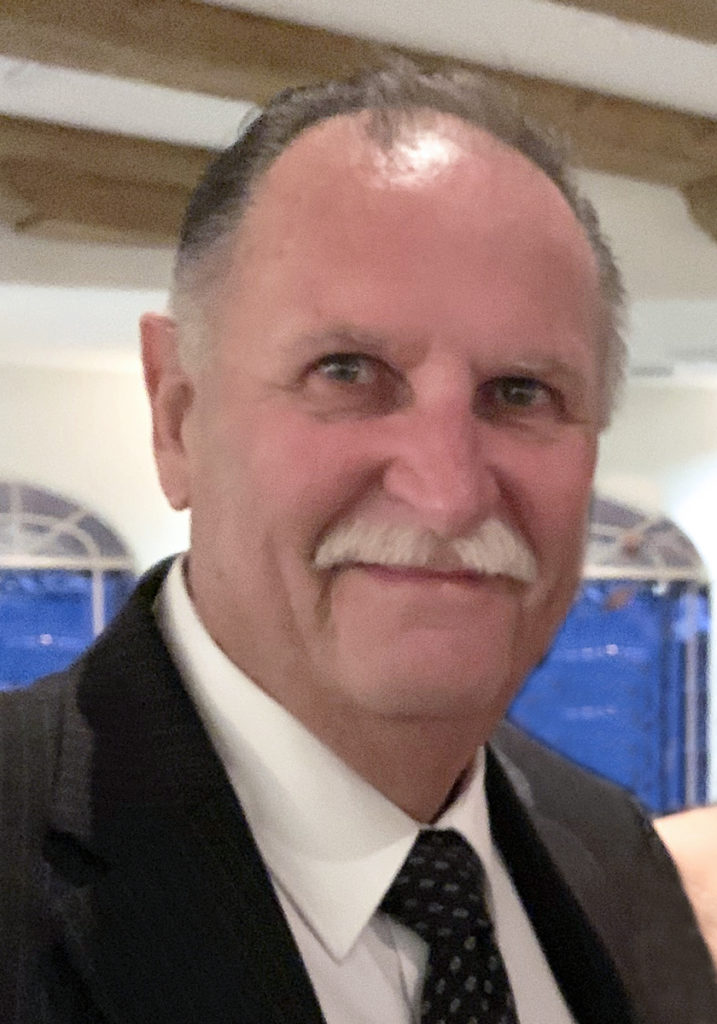 Keith L. Butcher, passed away at home on August 13, 2021. Keith was the youngest son of the late Henry Butcher and the late Olive Butcher. Keith was born in Bramford, Suffolk, England on July 1,1947. The family immigrated to the United States in 1952 and settled in Southern CA where Keith grew up.

Keith was very proud to become a naturalized US citizen in 1966.  The following year, Keith was drafted into the Army and proudly served his country for two years, of which one year was spent in Vietnam. Keith spent over 45 years working for oil and gas companies in professional positions. He was dedicated to his job and took great pride in all his work.

Keith is survived by his wife and soulmate, Greta, and two children, Randy Butcher (Lydia) and Lynette Ybarra (Stacey); and nine grandchildren.

Keith will be celebrated at a Memorial Service on August 28 at 2 pm at Presbyterian Church of the Master in Mission Viejo with a reception following. Burial will be at Riverside National Cemetery on August 30 at 11 am.

In lieu of flowers, the family suggests a donation to Presbyterian Church of the Master, Missions Fund, in Keith’s name.