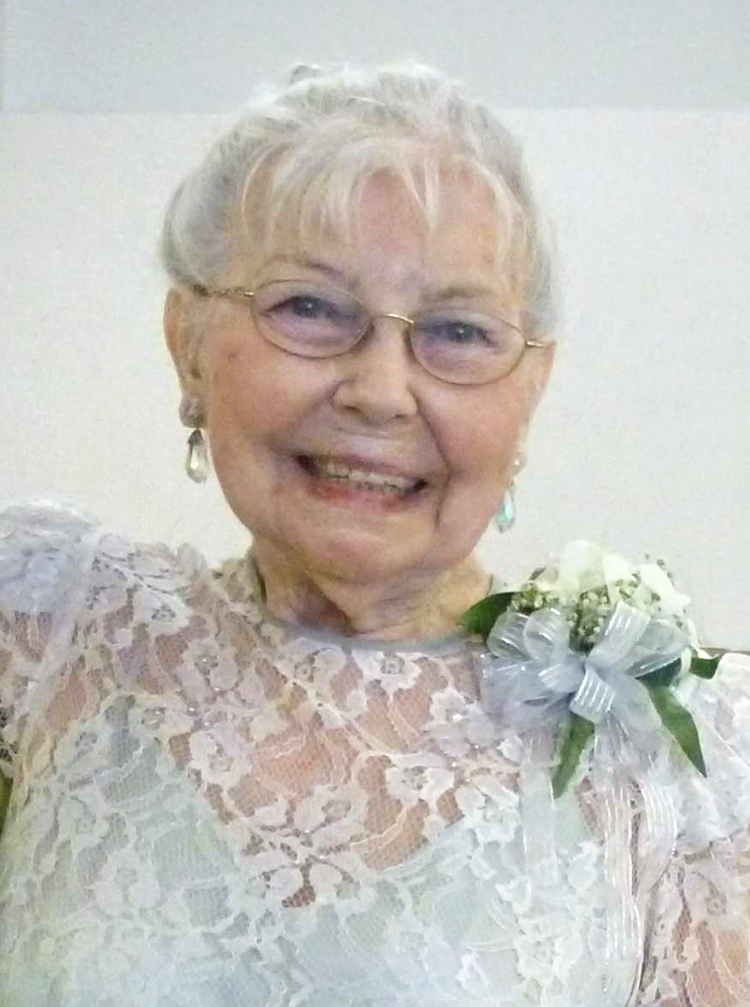 On July 2, 2021, our beloved mother, June Hicks, passed away peacefully in Escondido, CA at the age of 96.  She was born on June 17, 1925, to parents, Boyd and Ann Jackson in American Fork, Utah.  When June was two months old, along with older sister, Lorraine and brother, Carl, her father resettled the family to Old Town San Diego.

June graduated from Pt. Loma High School in San Diego with honors in 1941 at the age of 16. She was a gifted singer and was a vocalist in a local small band. June was happiest when dancing and loved ballroom dancing and big band music.  She played the piano and violin.

June met her first husband, Danny Daniels, at the downtown San Diego USO. Danny was serving in the Army and within two months of meeting they eloped to Las Vegas, Nevada in 1942.  They became parents to Judy in 1945 and Bonny Sue in 1947. In the mid-1950’s, Danny and June became owners of Kenmore Riding Stables located in San Diego’s Mission Valley. June helped with teaching English riding lessons to many young children and kept the business end of the operation running smoothly.  She was a tireless help-mate. In time, they divorced. June later moved to Orange County and worked as a loan officer assistant in Orange County.

June was happiest when dancing; especially ballroom; never missed a step. She was an impeccable dresser and later through a mutual friend, met Durwood “Woody” Hicks, who enjoyed ballroom dancing as well.  They married in 1983 and later moved to Leisure World, now Laguna Woods. They enjoyed weekly clubhouse dances with friends as part of their exercise routine. June and Woody liked traveling and took numerous cruises and trips. June often expressed that Woody was the “love of my life;” he passed away in 2008 from complications of Parkinson’s.  Woody’s daughter, Leanne and son, Greg gave June the nickname of “St. June.” She was his dedicated, supportive and constant caregiver during the years proceeding his death.

In early 2017, June’s health started to decline and she relocated to Escondido, CA to be closer to family.  She lived in senior care home until her death on July 2, 2021.

She supported many conservative organizations and felt blessed to be an American.  She advocated for animals and supported the ASPCA.  She credited her late dog, Dixie Love Bug and her beloved cat, Lola, with adding years to her life.

June will be remembered by family and friends for her beautiful smile, quick wit, generosity, vitality and for being a great listener.  She will forever be missed.