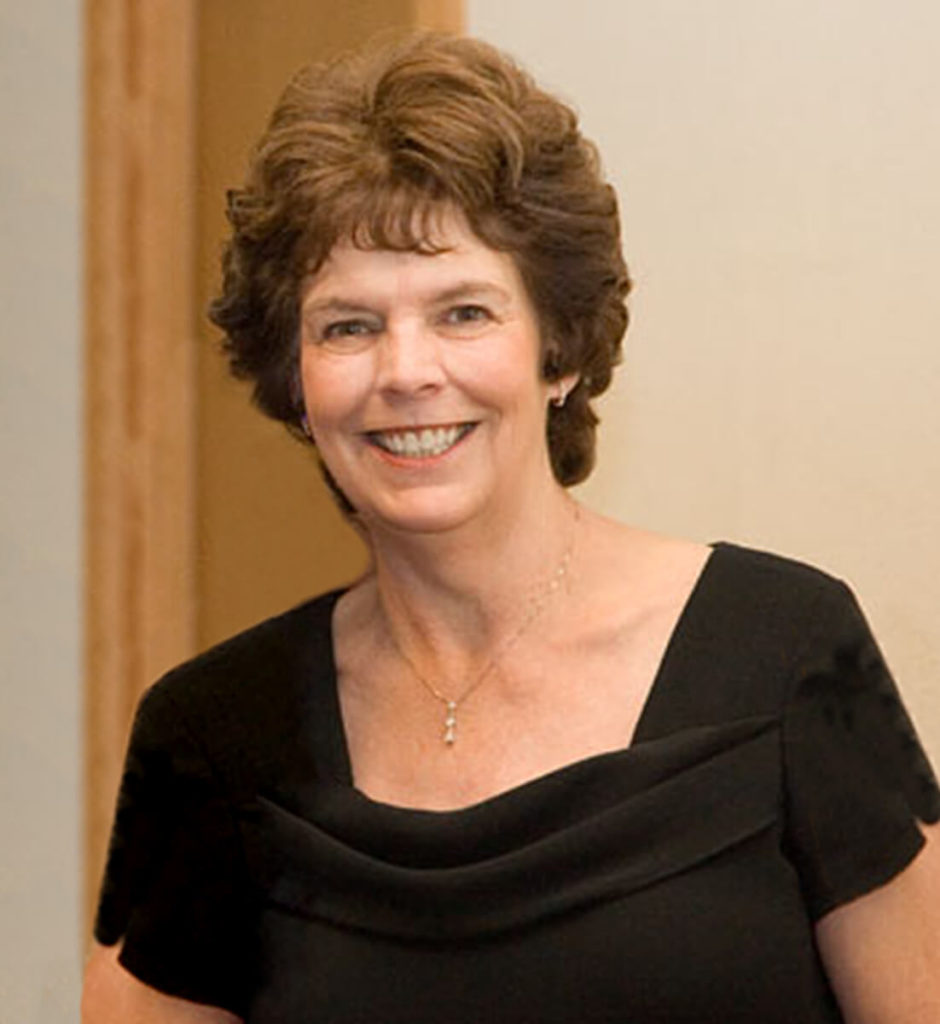 Judith “Judy “Leonard, 70, died peacefully in her sleep on January 14, 2018 after an extended illness.  Her devotion to her family and her belief in God supported her in her struggle.  She is finally at peace with her Heavenly Father.

Judy was born on May 28, 1947 in Decatur, IL to Paul and Loyelle Turner.  Judy is survived by her husband, Dan; her daughters Kristen Bedley and Tiffany Andrews; her sons Marc Blackstone and Bryan Leonard; her grandchildren Dean Bedley, Zachary Leonard, Cody Leonard, Payton Leonard, Caleb Andrews, Brady Andrews.  She is also survived by her brothers Paul and Jim Turner.

Judy was a loving wife and an incredibly devoted mother and grandmother.  Her family was the focus of her life.  Judy was married to Wendell Uhrich from 1972 until his death in 1985.  She has been married to Dan since 1989.  Her role in blending two families into one was one of her proudest accomplishments.

Following the death of Wendell, Judy came to appreciate the value of a Christ focused GriefShare ministry.  She became a trained facilitator in her church in Northern California and that is in fact how she met Dan after his wife died.  When they began attending South Shores Church after she and Dan relocated to Orange County in 2003, she again became a leader and facilitator in the GriefShare Program and continued in that role for 13 years prior to her illness.  It was a ministry of her heart which she felt deeply.

In her personal Bible Study notes from January 2015 it was not her accomplishments that she wanted highlighted.   Judy wrote; “I want my legacy to be the love I have for Jesus!  After I am gone, it is my prayer that those I leave behind will know, beyond a doubt, that I love my Jesus.  And I also pray that my love for Him has affected their lives; that it has influenced them to love Him also; to do better, to be better.”

A Memorial Service and Celebration of her life will be held at South Shores Church at 2:30 PM on January 28, 2018.  The church is located at 32032 Del Obispo St, San Juan Capistrano, Ca 92675.  The family requests that in lieu of flowers donations be made to the GriefShare Ministry at South Shore Church, southshores.org, which was so special to her.