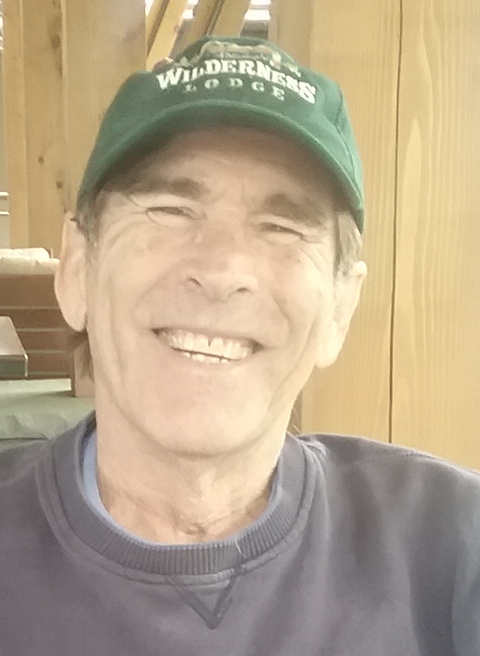 Joseph (Joe) Mark Zeller went home to be with Jesus on January 14, 2023 after suffering from Alzheimer’s.  He was born December 31, 1954 and was a longtime resident of Mission Viejo, California.

Joe wrestled for Redondo Union High School and was the athlete of the year his senior year.  He went on to wrestle at El Camino Junior College and Long Beach State, and he wrestled two years for Campus Crusade’s Athletes in Action wrestling team.

Education was important to Joe.  He made sure all three of his children graduated from college, and he paid their way so that they graduated debt-free!

Joe taught Math at Jordan High School in Long Beach and Capistrano Valley High School, but his real passion was coaching wrestling.  He poured not only his knowledge of the sport into his young athletes, but also his good character.  He loved his wrestlers!

Baseball was his other favorite sport.  To help pay for college, Joe worked at Dodger Stadium as an usher and umpired high school baseball.  Joe was delighted when his own son became a baseball player, and Joe happily followed him all around the country to watch him play.

After retiring from teaching, Joe worked at the Montanoso Recreation Center.  It was a matter of great pride to Joe to know everyone’s name that walked through the door.

As a young boy, Joe accepted Jesus Christ as his Savior at a Good News Club in his neighborhood.  He met his wife, Judy, at North Redondo Chapel. Lately, Joe attended Calvary Chapel Mission Viejo where he loved to say hello to everyone and eat donuts.

Joe is survived by his wife of over 40 years, Judy, his 3 children, Arlene (Jess) Peterlin, Joe S. Zeller, and Rose (Steven) Higgins, his grandson Jordan Peterlin, and his father, Joe W. Zeller.