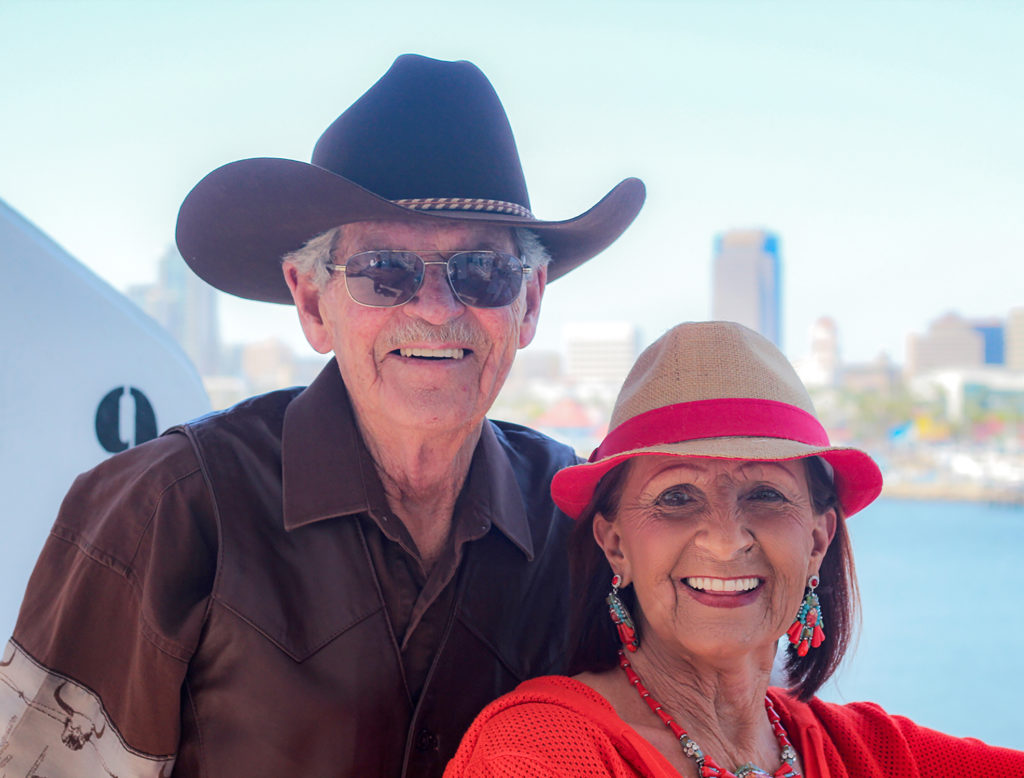 John Warren McCraw passed away at his Mission Viejo home on February 5, 2021 after a two-year-long battle from chronic obstructive pulmonary disease.  He was 77 years old.

John was born on November 27, 1943, in South Texas to Olan and Bertha McCraw.

Following high school John entered the United States Army Air Force in January 1964. He went on to graduate from Warrant Officers Candidate School in Fort Rucker, Alabama where he trained as a cargo/combat pilot.

John flew over 700 missions in an Army Caribou cargo plane providing essential supplies to the troops in the jungles of Vietnam. For one of those missions the Army awarded John the Distinguished Flying Cross for a flight through heavy enemy fire in December 1965 which prevented an attack on a Special Forces camp.

For his more than four years of service, the Army awarded John the following additional medals and badges:

In 1968, following his honorable discharge from the U.S. Army, Western Airlines hired John as a 727/737 Los Angeles-based airline co-pilot.   His commercial aviation career spanned over 30 years and he retired in 2000 as one of the most senior 757/767 Delta Airlines Captains.

John lived in Southern California with his wife, Kay, of 53 years, where they raised their three daughters.

John and his wife Kay were inurned together at Miramar National Cemetery in San Diego on Friday, April 23, 2021 at 1:00pm.  John Warren McCraw was recognized with full military honors.