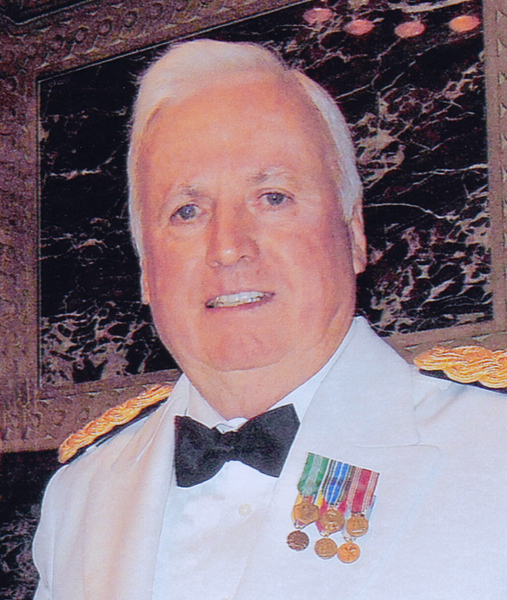 Born in Vancouver, British Columbia on November 17, 1939, John was the youngest of twelve children. Among his siblings in this big Irish Catholic family were a priest, a nun, and a Benedictine brother.

When he was three, the family moved to Los Angeles, California, where John grew up. He graduated from St. John Bosco High School and Long Beach State College, where he earned a Bachelor’s Degree in business.

He joined the army in service to his adopted country in 1962. Having entered as a PFC, he was proud to have graduated from Officers Training School and achieved, upon retirement, the rank of Lt. Colonel, USAR. John loved the years he spent in Old Town Alexandria, Virginia, where his company supplied office equipment to various military venues in the Washington, D.C. area.

Upon retirement, he returned to Southern California, where he now had the leisure to indulge his love of boats and travel with friends and family.

John is survived by his wife Carol, his two daughters, Cari Fagan and Suzanne Gardner, and his grandsons, Grant and Jack Gardner.

Funeral Mass will be at St. Kilian Catholic Church, Mission Viejo, on Friday, December 13 at 11:15am.