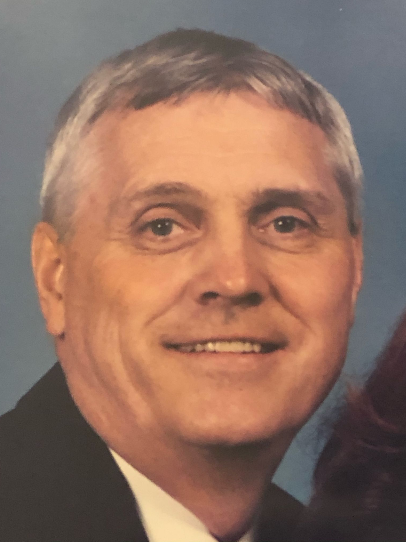 With deepest sorrow we regret to inform you that Jim Roberts passed away suddenly Monday, April 19, 2021 in the arms of his beloved wife Pat McDonald Roberts.  Jim was an only child and was preceded in death by his father John Peter Blow and his mother Norma Sisson Roberts.

Jim was born April 7, 1937 in Kalamazoo, Michigan.  Jim’s childhood was spent in Marcellus, Michigan.  He was an excellent student and athlete.  Jim played football, basketball and baseball every year until his graduation in 1955.  He also sang in the choir and in a quartet.  After college he began his long career in maritime construction and transportation.  He traveled the world and retired from the Fluor Corporation in Houston, Texas in 2013 at the age of 76.  He was a lifelong sports fan, and avid supporter of his beloved Michigan Wolverines.  Go Blue!

In 2018, Jim and his wife Pat relocated to Laguna Woods, California to be closer to his children and grandchildren.  He had an amazing sense of humor and was the King of the One Liners.  He loved life and was beloved by family and friends.

Jim was a lifelong Christian and member of the E.U.B. church where in his youth he rang the church bell.  Most recently he was a member of Memorial Drive United Methodist Church in Houston, TX.

His last wishes were to be cremated and his ashes returned “home” to the state of Michigan.  In lieu of flowers The Roberts Family asks that you make a donation to the University of Michigan Champions Fund – Football and/or Michigan Medicine Annual Fund to the donor’s giving basket, as well as populate the tribute ‘in memory of Jim Roberts: