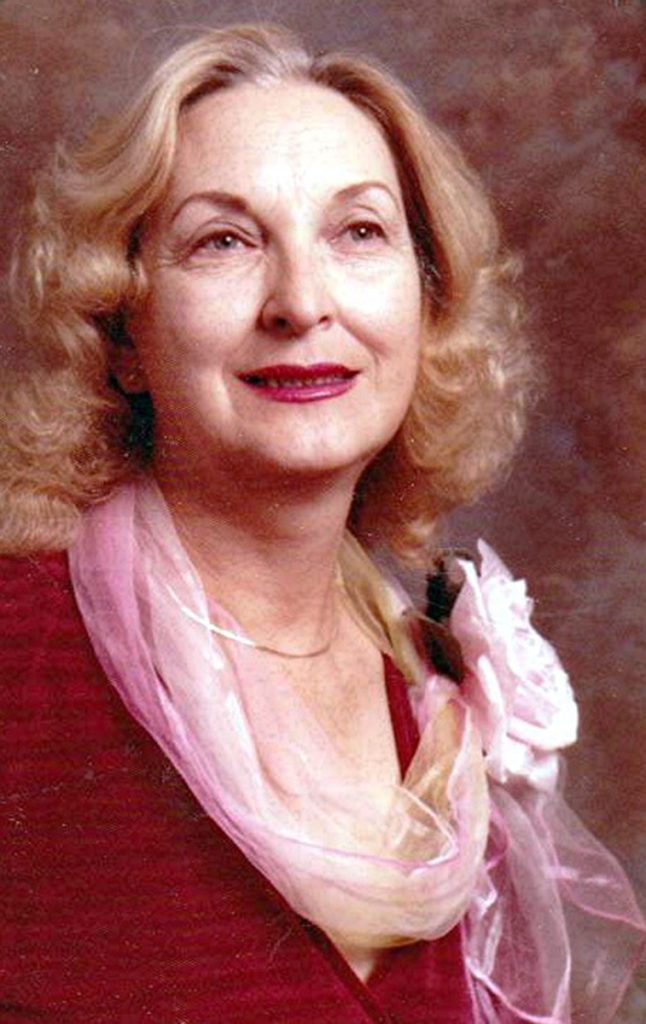 A 30-year resident of Mission Viejo Jessie was a strong, smart independent woman who worked in a factory for aircrafts during WWII. She retired from Sears Roebuck as a customer service represented after ten years of service. She was an accomplished artist who attended Otis Art Institute and won awards for her paintings. Jessie will be remembered as a loving mother. She will be deeply missed.

A graveside service will be held at Ascension Cemetery 24754 Trabuco, Lake Forest, CA at a date and time to be announced.