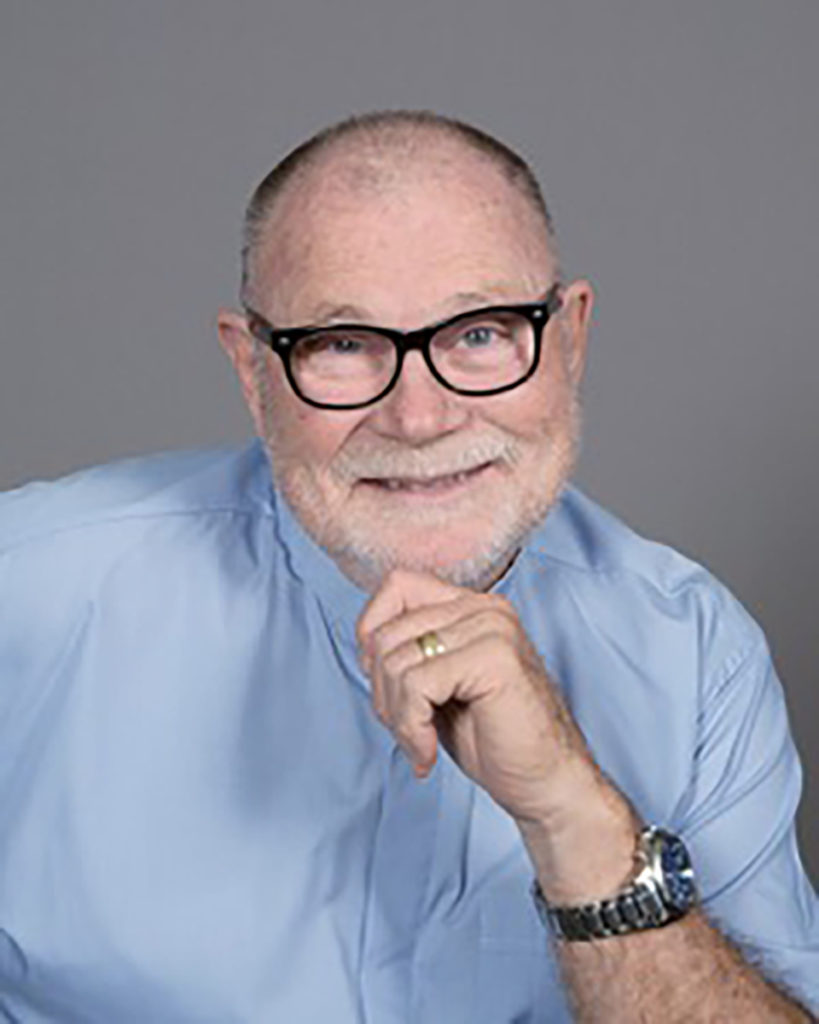 Carter, a Vietnam War veteran, had a long career as an accountant and later in life became an ordained minister of the United Methodist Church.

He was born on April 24, 1947 to William and Willie Mae (née Scott) Carter in Sallisaw, Oklahoma. In 1948 the family moved to Southern California.

After graduating from Long Beach Poly High School in 1965, where he was a member of the gymnastics team, Carter began studying accounting at California State University” Long Beach.

When he was 21, Carter was drafted into the U.S. Marine Corps. He completed basic training at Quantico, Virginia and served an 11-month tour of duty in Vietnam, returning to California in 1970.

Carter completed his college degree in 1976 at California State University” Long Beach. He went on to earn his California CPA certification in 1980 and worked both in accounting firms and as a controller.

“Dad often mentioned that his family meant more to him than anything else in the world,” said daughter Carrie Rickmond.

After suffering a brain aneurysm in 1987, Carter decided to enter the ministry. He attended Claremont School of Theology, and was ordained in the United Methodist Church in 1994.

“He had a positive impact on everyone he encountered, always ready to share a joke and his heartwarming smile,” said Reverend Karl Stuckenberg of Shepherd Hills United Methodist Church, where Carter served as Director of Evangelism.

During his more than 30-year career as a minister, Carter visited elderly shut-ins and was a Chaplain at the Lake Forest Nursing Center.

“He was a passionate woodworker and usually could be found in his workshop creating beautiful gifts, such as rocking horses, bookcases and jewelry boxes, for his friends and family,” said son William Carter.

A memorial service is scheduled on June 12, 2021 at 10:30 a.m. at Shepherd of the Hills United Methodist Church in Mission Viejo, California.

In lieu of flowers a memorial fund has been established at Shepherd of the Hills. Donations can be made at this link: https://ppay.co/e-TJ6Ji-JMY