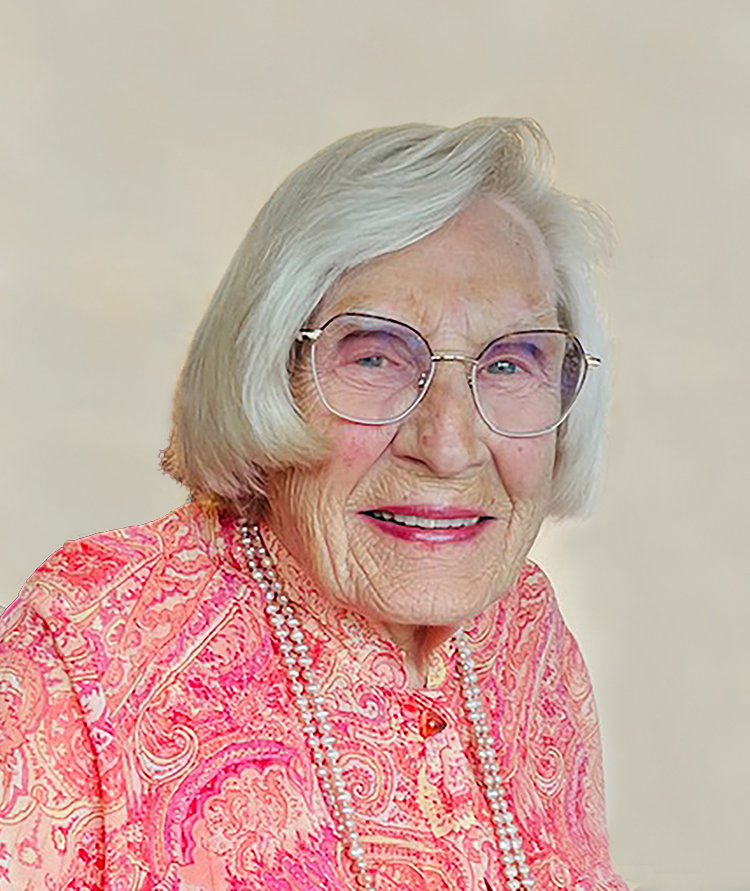 Jean Kalush, of Sunset Beach, CA, formerly of Michigan, passed peacefully on Thursday, July 21, 2022, with her children Trudy and William (Bill) by her side.

Norma Jean Finningsdorf was welcomed into the world on July 22nd, 1925, by parents William and Grace Finningsdorf of Milford, Michigan. Also awaiting the arrival were two loving teenage sisters Myrtle and Flossie.

She was raised on her parents’ farm which is where her lifelong love of horses began.

Jean graduated from Milford High School in 1942 and apprenticed as a linotype operator on the local newspaper The Milford Times. That was a start to a wonderful career in typesetting. Next move was to East Lansing where she attended Michigan State University and worked evenings as a typesetter on the Michigan State News. Remaining in East Lansing several years Jean joined the International Typographical Union which gave her an introduction into nationwide employment. The next move took her to Hamtramck, MI for a year.

In 1955 she convinced her sister Flossie to accompany her on a lengthy trip across the US on Route 66. Reaching the west coast, they toured Hwy. 1 from Oregon to Los Angeles. Settling in Santa Monica in late fall. Jean was welcomed as a needed typesetter on the UCLA Bruin. After a year, Jean returned to Michigan to be near her aging mother. Her new job was at the Pontiac Press newspaper. After five years, Jean returned to Lansing, MI to be employed by Speaker, Hines & Thomas where she participated in setting type for the State of Michigan legislature. In 1962 she married longtime friend Ed Kalush. They had two children, Trudy and Bill before Ed’s sudden passing in 1980. Jean left Speaker Hines in 1986 and was a founding partner in Lansing Professional Typesetting, Inc. where she worked until her retirement in 1988.

In 1997 she met Arthur Henry who became her treasured partner. Jean and Art resided in Dewitt, MI and then moved to Laguna Woods, California in 2000 to be near Trudy and enjoy the California lifestyle. They spent much of their time traveling and dancing swing with their many friends. Art preceded her in death in 2015.

Jean mentioned regularly that she had had such a wonderful life. She will be remembered as intrepid, elegant, graceful, and happy.

Jean requested that instead of flowers, donations be given to St. Jude Research Hospital, 501 St Jude Place, Memphis, Tennessee, 38105-9959.