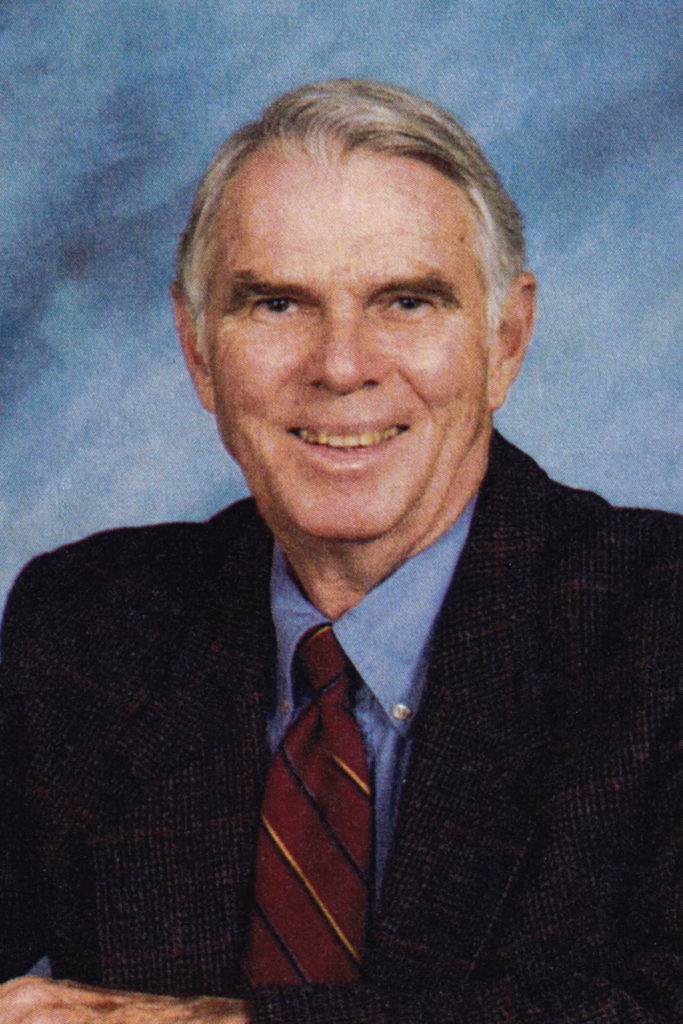 James P. Gibbs was born in San Diego, May 28, 1938. Growing up in National City CA, he attended both St. Augustine’s High School, and Sweetwater High School.  He attended Loyola University and received a Bachelor of Science Degree in Political Science, and was active in Alpha Delta Gamma fraternity.  In 1960 he graduated and received a Regular Commission in the United States Air Force.

Primary and Basic Training followed, with assignments to Bartow Air Base in Florida, and Reese Air Force Base in Texas. Aircraft flow during these times were the T 37 and T33.

Time spent in the AF was divided between flying the C-133 to the Pacific, and to Cape Kennedy (Canaveral), and a year in Viet Nam flying the C-123.  Upon his return in 1966, he was assigned as Instructor in R.O.T.C. at University of Southern California.  His rank was Captain, and he was honored at a Military banquet where he received his Air medals. His service time was seven years.

Following his honorable discharge in 1967, he trained with Western Airlines and served for 19-1/2 years, when heart issues forced his retirement.  These were good years, with flights to Mexico, Hawaii, Alaska, Canada and London. He flew the Electra, 737, 727, 720, 707, and DC10.

Through it all, he pursued his interest in Real Estate, both in sales and management of his rental homes.

Pride of his life were his five children, Susan, David, Paul, Denis and Cara.  Camping, boating and water sports brought all the family out for fun.