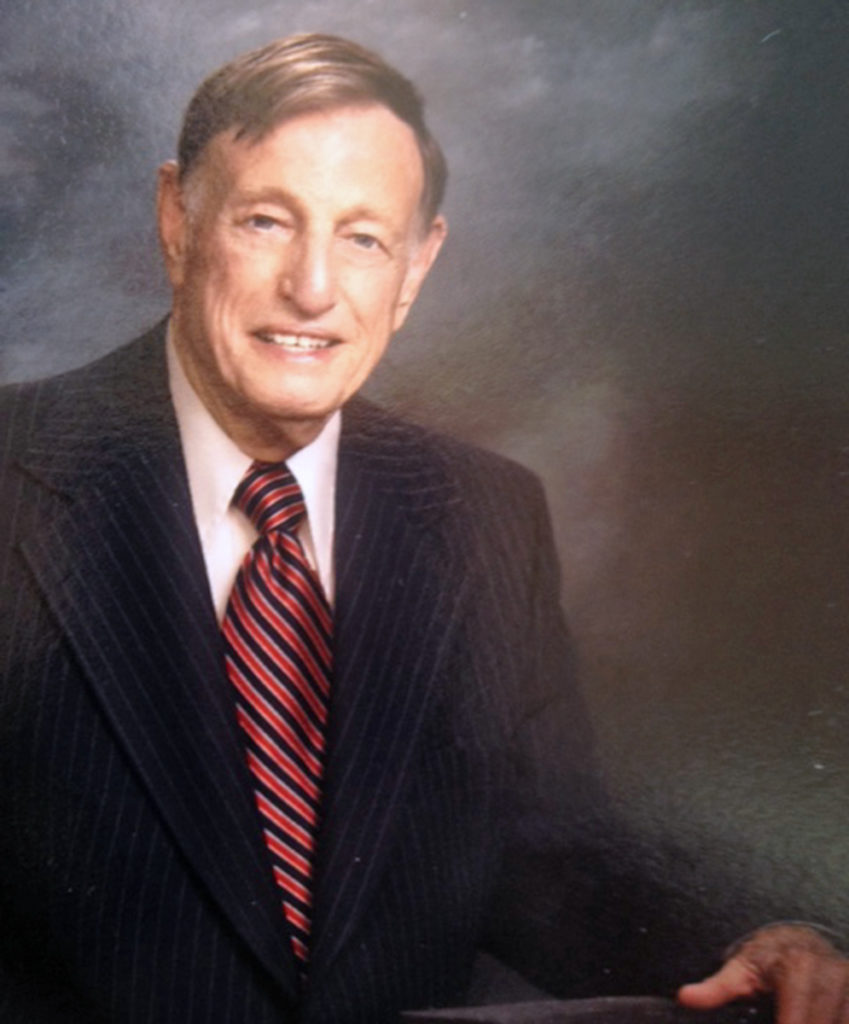 Big Man on the Road. Commander in chief. Beloved father. Published author. These are just some of the many titles acquired over the years by Jim Shaffer. A longtime Laguna Woods resident and World War II veteran, he died at the age of 91 on March 1, 2018.

Born James Lundy Shaffer in Terre Haute, Indiana, in 1926, he served as a US Army staff sergeant (1st Cavalry Division) in charge of a radio operator school outside Tokyo. He attended Indiana State College (1946-47) and graduated from Indiana University in 1949 with a B.A. in zoology. A traveling salesman for many years in the Midwest, he eventually settled in Miami and became a regional manager at Ashland Oil and Chemical Company. After retiring, he worked as a substitute teacher in South Florida and Orange County schools.

In 1989, Jim published “Peterbilt to Laredo,” a novel about a desperate driver and a mysterious truck. In addition to writing fiction, memoirs, newspaper and magazine articles, and essays about modern life, he loved taking photographs, collecting offbeat decorative items, and spending quality time with family and friends.

Since moving to Laguna Woods in 1998, Jim served as commander in chief of American Legion Post 257; president of the Saddleback Kiwanis; and a board member of the Community Civic Association. In 2000, he founded the popular social club TGIF (Thank God It’s Friday), a weekly event featuring live music and dancing still going strong at Clubhouse 2. Jim’s community activism, which also included flipping pancakes for Kiwanis fundraisers and collecting donations for the school at Camp Pendleton, earned him the title Honoree of the Month from the Laguna Woods Historical Society in 2009.

Known and loved for his quirky sense of humor as well as his compassion and civic-minded spirit, Jim liked to send cards and letters with funny lines and poems. The words that will be inscribed on his grave capture a sense of that humor: “See You Later.”

A memorial reception will be held after the services at the Village Greens, 24122 Moulton Parkway, Laguna Woods.
March 11 is the start of Daylight Savings Time, so please make sure you have the correct time set to make it to the service. 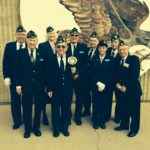 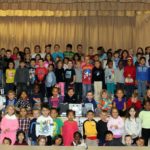 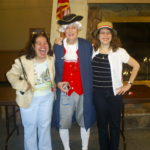 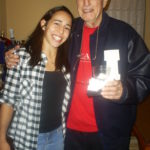 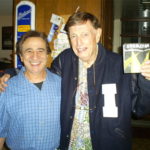 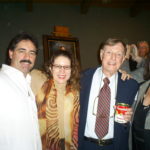 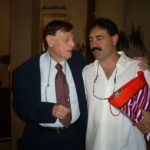 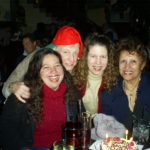