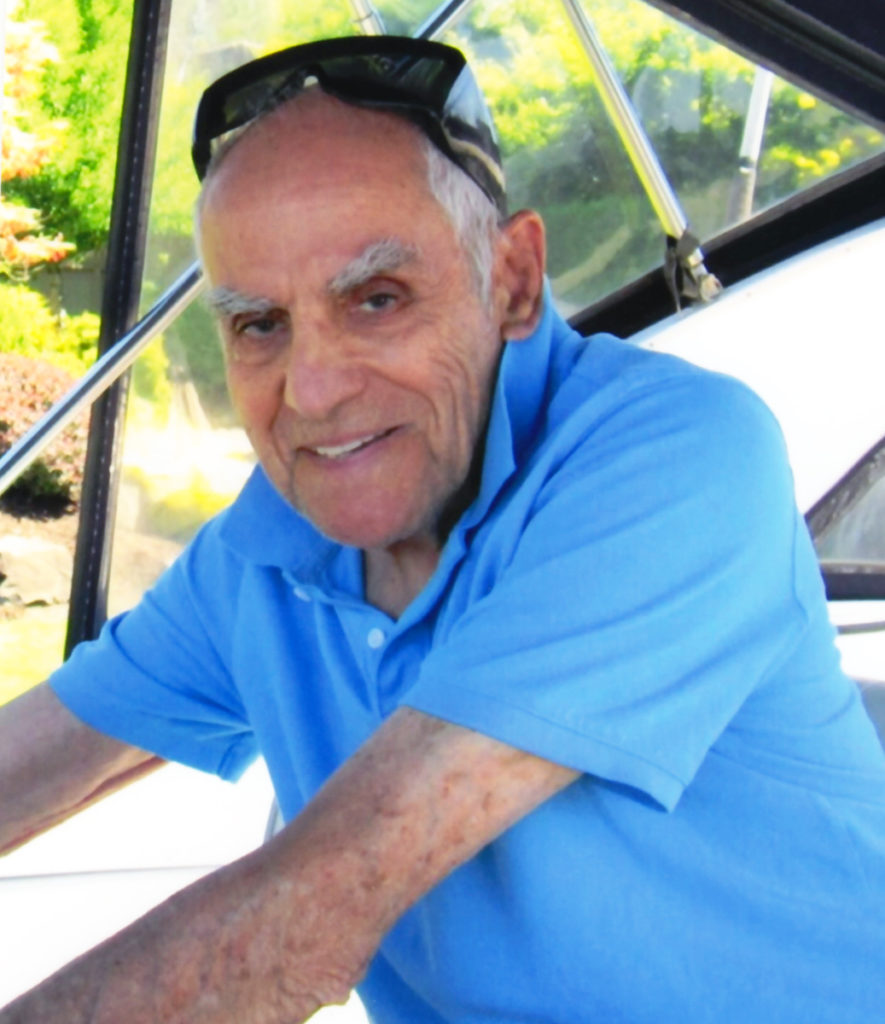 Irving was born in New York to parents Joseph and Malvina Bottner. He graduated Central High in Newark, New Jersey and served in the Army – 92nd Airborne Division from 1946-1948 as a telephone switch board operator. After his service, he went to Technical Trade School to start is career in Air Conditioning and Refrigeration.

He moved to California in 1949 and met his lovely wife Charlene in 1956 at Highland Springs Resort. Irving and Charlene stated their life together returned to Highland Spring every Memorial Day weekend with their 3 children, Joel (now deceased), Darin and Marla to celebrate their Anniversary and other family gatherings. He remained in the technical field of working as an engineer for Air Conditioning and Repair for over 50 years. Irving retired in 1998. Irving and Charlene moved to Laguna Woods Retirement Community in 2000 where he became active in the computer club and seeking his life time passion of playing tennis nearly every day. He loved listening to Dennis Prager and Big Band music. He enjoyed every day of his work and life and always said “Like what you do and it will not seem like work.” Irving was a loving, kind, thoughtful and stubborn man right up till the end even while battling through his dementia. Irving will always be remembered for his gentleness, sense of humor and ‘trade mark’ of turning up his collar even on his polo shirts.

Irving is survived by his loving wife, Charlene of 61 years, and a devoted father to his son, Darin (and Carrie) Bottner and daughter, Marla. He was known as PeePa to his two grandchildren, Max and Jake. He was also a loving uncle to many nieces and nephews and many other loving family members.