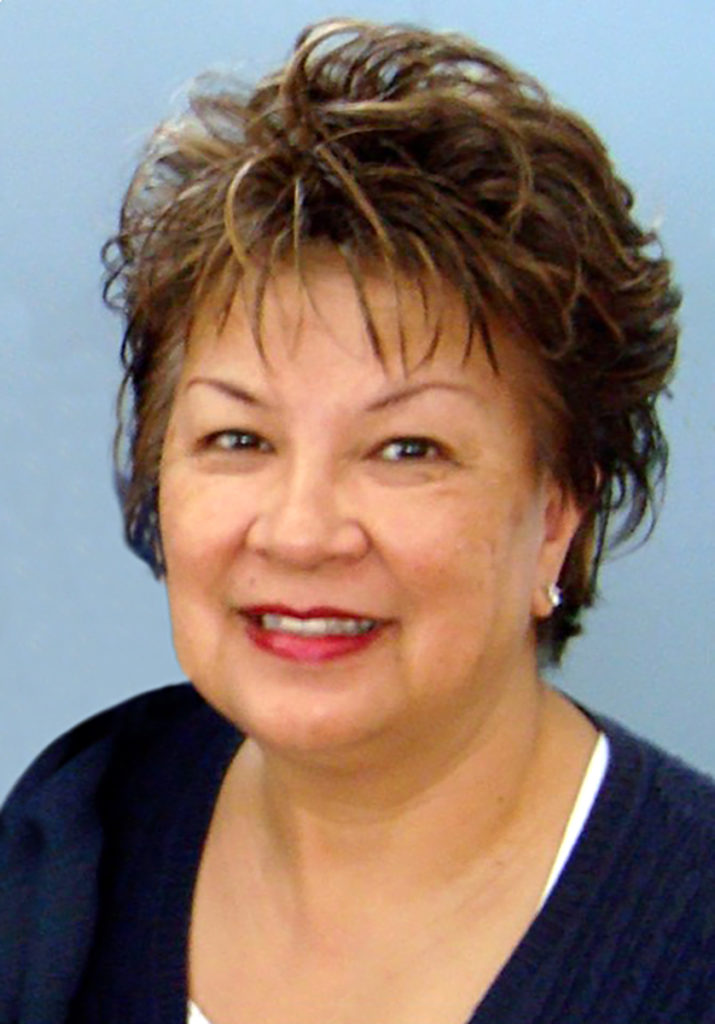 Georgiana Gina (nee Quolas) Grefsrud was born in El Centro California on September 23, 1945 to the parents of Jerry & Natalie Quolas. She was one of eight children. She grew up in Oxnard CA, and graduated from Oxnard HS. She attended Allen Hancock Junior College in Santa Maria CA. She was very proud of being on the cheerleading squad for the college football team.

On December 12, 1964 she married Roger Grefsrud, together they had two children, a daughter, Trisha and a son, Brian.

She enjoyed bookkeeping and worked for several companies in that capacity or as a department manager.  She decided to retire in 2007, so she could enjoy more time with her grandchildren.

She was an avid bowler for many years with the highlight of bowling a 300 game, a perfect score! Her artistic talents showed in her years of quilting and making Christmas wreaths for friends and family.  A quilt was designed and given to each grandchild. She also enjoyed traveling with her husband, especially in retirement.

After a long battle with Parkinson’s, Gina succumbed to the disease and passed away in her sleep on July 1st

The celebration of life and memorial service will be held on August 18that 11:00 AM at the following location:

The family is requesting that in lieu of flowers, donations be made to Gloria Dei L.C. in Gina’s name. The donations will be given to one of Gina’s favorite charities.