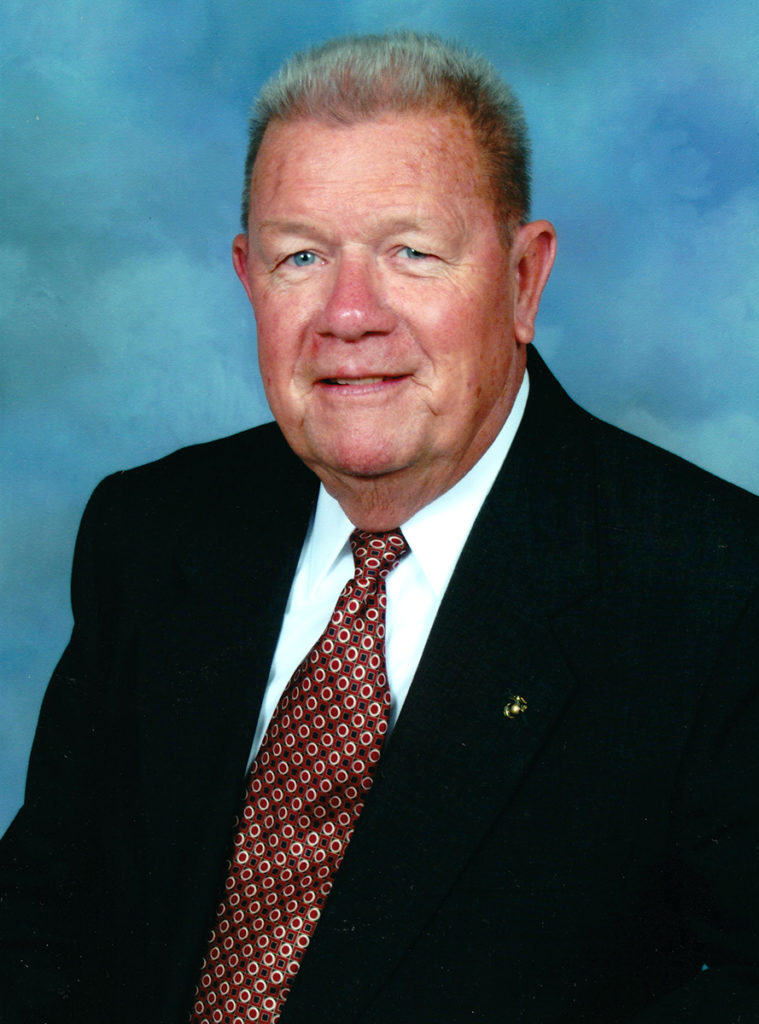 Born October 10, 1930, George was one of five children growing up during the depression in Camden, NJ. Upon graduation from high school he enlisted in the Marine Corps reserve.  In the early 1950s he was called up to serve in the Marine Corps and was transferred to El Toro, California.  While in El Toro he married his high school sweetheart Patricia Lind and then went on to fight in the Korean War.  After the war was over, he and his wife settled in southern California and started a family.  They had six children: Kathy, Jim, Betty, Jerry, Andy, and Tom.  They first lived in the San Fernando Valley and by the early 1960s moved to Orange County.  The family spent two years in New England before coming back to settle in Laguna Hills.

After the Korean War, George worked his way into the aerospace industry.  After many job changes, he worked for 29 years as a quality control manager for McDonnell Douglas, retiring in 1991.

Patricia developed cancer and passed away in 1982.  George was by her side as loving husband, nurse, caregiver, and consoler during her end-of-life struggle.

Retirement brought George time to travel.  As an independent consultant for McDonnell Douglas, George combined work with travel to England, Europe, and Israel.  He also enjoyed times on the ocean, sailing the southern California seas. A member of the Dana Point Yacht Club, George raced his sailboat every Thursday afternoon.  Retirement also allowed George to enjoy his rapidly expanding family.  Dozens of grandchildren and great-grandchildren brightened up his days.  He in turn brightened theirs through sailing trips, barbecues, and Christmas celebrations. He never missed a grandchild’s graduation.

George also served his Church family.  For years he ministered as an usher at early morning masses.  He was one of the first ordained Eucharistic ministers at St. Nicholas Church, and he assisted with the training and the scheduling of many other Eucharistic ministers there.  He was active with the Knights of Columbus, becoming a Grand Knight.  He also organized coffee and doughnut gatherings at the church for several years.

George was an active participant in many Veteran groups.  For several years he was president of the Marine Veteran group in Casta del Sol. He worked with the Mission Viejo Marine Corps adoption committee, spending countless hours picking up furniture for wounded warriors, flipping burgers at Marine Corps events, and raising money for Marine Corps causes.  In 2016 George was honored as Veteran of the Year in Mission Viejo.

George will always be remembered for the unconditional love he gave to his family and friends.  At gatherings he loved to “work the room,” stopping to chat with everyone.  He loved a good story, a quick quip, and a funny joke.  He was so proud of his family and never hesitated to extend a hand, give some advice, or just be someone who would listen.  His calm, peaceful presence was a gift to all who knew him. 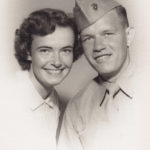 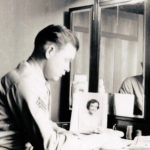 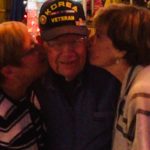 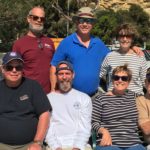 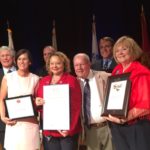 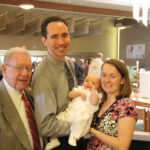 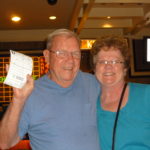 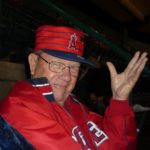 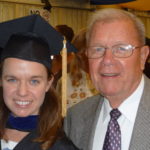 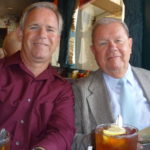 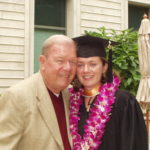 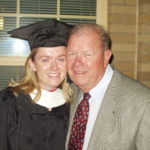 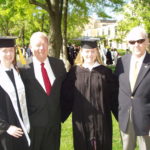 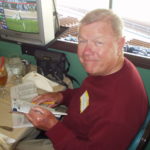