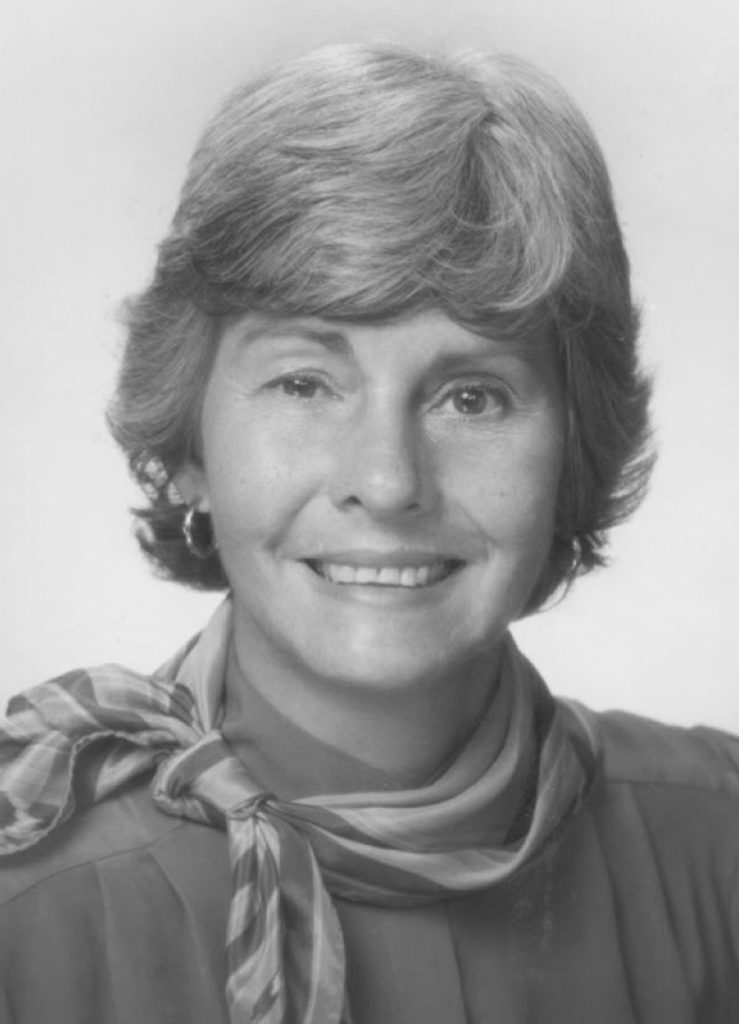 Gene S. Griffith went to be with the Lord on February 17, 2018 in Mission Viejo, California. Gene was a beloved Mother, Grandmother, Great Grandmother, and Friend.

Gene was born in Charleston, Mississippi and then moved to Ashland, Kansas at nine years old where she attended primary school through high school. Gene attended the University of Kansas in Lawrence, Kansas as a Kappa Kappa Gamma and graduated in 1959. She married soon after and gave birth to her first son Todd in Massachusetts. Gene and her family made their way to Dana Point, California and gave birth to her second son Scott. They moved to Huntington Beach where she gave birth to her third son David. Gene was raising a family and had a modeling career for a few years before moving to Mission Viejo in 1970. A few years later she got a divorce and got her real estate license. She enjoyed her real estate career for nearly 40 years primarily serving the Saddleback Valley.

Gene was involved in many organizations: Kappa Kappa Gamma, PEO, Red Hat Club, and various women’s bible study groups. She loved to volunteer and spent many hours doing so at Saddleback Church and her local senior center.

Memorial service to be held at Saddleback Church in the plaza room on Thursday March 8, 2018 at 1:00 pm. In lieu of flowers, donations can be made to the Salvation Army.