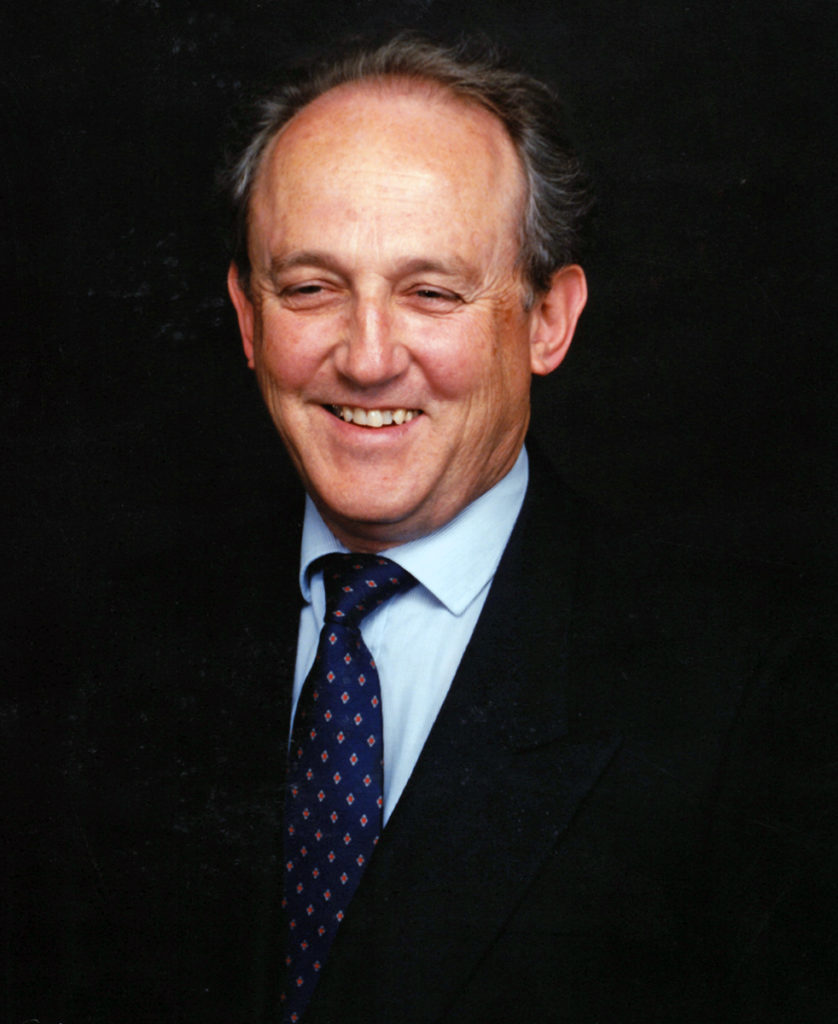 Gary Phillip Booth (September 22, 1934-April 21, 2018) was the second child of Abraham and Pearl (Tiep) Booth. He was born in Des Moines, Iowa, and he and his family, including older sister Marlys and younger brother Larry, moved to Los Angeles around 1940.
A lifelong musician, Gary played piano as a child, and never stopped playing and composing for piano and keyboard. He also played in a marching band in high school, and sang in several choirs throughout his life.
He joined the US Air Force in 1953 at the tail end of the Korean War and was stationed at March Air Force Base in Riverside California where he achieved the rank of Technical Sergeant and fixed radios on B-36 Peacemaker bombers in Alaska. Gary graduated from Los Angeles State College in 1960, where he earned a BA in Electrical Engineering. He was married to Judy (Hiltz) in 1964, and together they had Jennifer Lynn (1968) and Steven William (1970). Gary and Judy divorced in 1990. Gary married Fern Pirkle in 2009, and they resided in Corona Del Mar until Fern’s death in 2016.
Gary loved the natural world and visited many national parks, with a particular fondness for Yosemite National Park. He enthusiastically studied the lives and works of people such as John Muir and Alexander Humboldt.
Gary worked at many aerospace companies such as Lockheed, Rockwell-North American, Rocketdyne, and Floating Point Systems, where he designed computer circuitry and telemetry devices for projects such as the Minuteman ICBM. In 1982, he took over a vocational school, which he renamed Ameritech Colleges. He was very proud that his school helped the California Workers’ Compensation program by retraining injured workers in new skills, such as electronics, business, and welding.
As anyone who knew him is aware, Gary’s passion was for nutrition and health. He spent decades learning everything he could on the subject, and considered himself an iconoclast who defied conventional thinking. He insisted on independent research as well as independence in life. To quote one of his favorite actors, Harold Ramis, “My characters aren’t losers. They’re rebels. They win by their refusal to play by everyone else’s rules.”
Gary passed away at Saddleback Memorial Hospital. He is survived by his children Jennifer and Steven, his sister Marlys and brother Larry, and his stepdaughter Joan and stepson David, and their families.