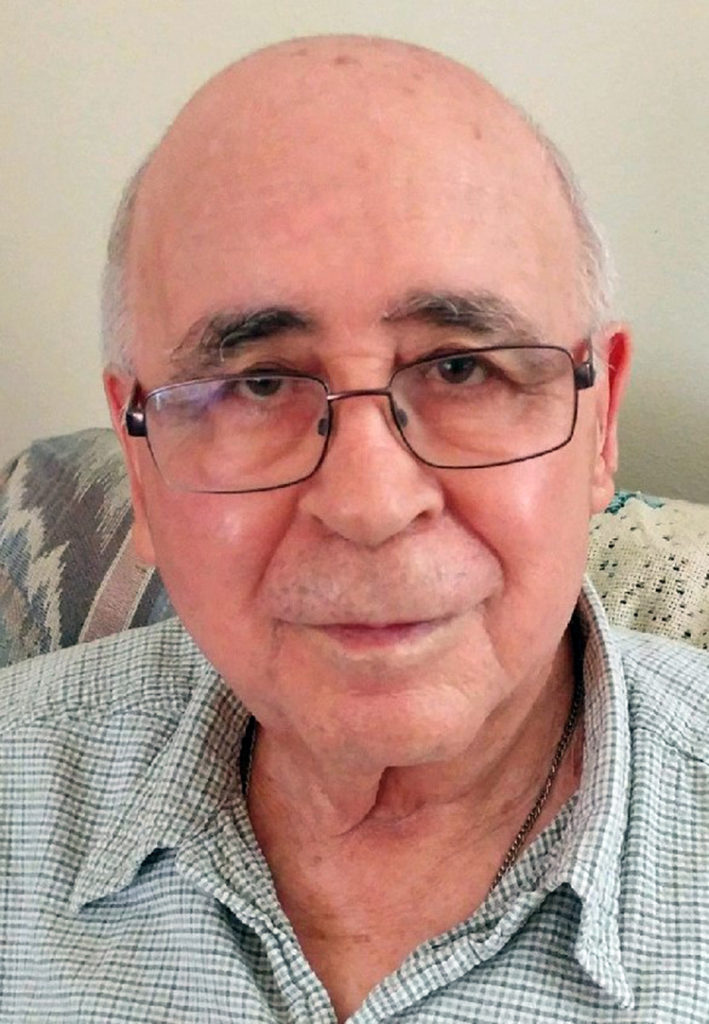 Frank graduated from St. Michael’s High School in Santa Fe, New Mexico in 1955 and joined the Air Force.  He was honorably discharged in 1959.  He then graduated from Northrop Institute of Technology and spent his entire career in aerospace, even working on the Apollo Program, before retiring from Northrop Grumman 1 January 1995.

Frank was very active in his parish St. Vincent de Paul, Huntington Beach, California and enjoyed his family, volunteering and traveling.  He is being buried at Santa Fe National Cemetery in New Mexico.