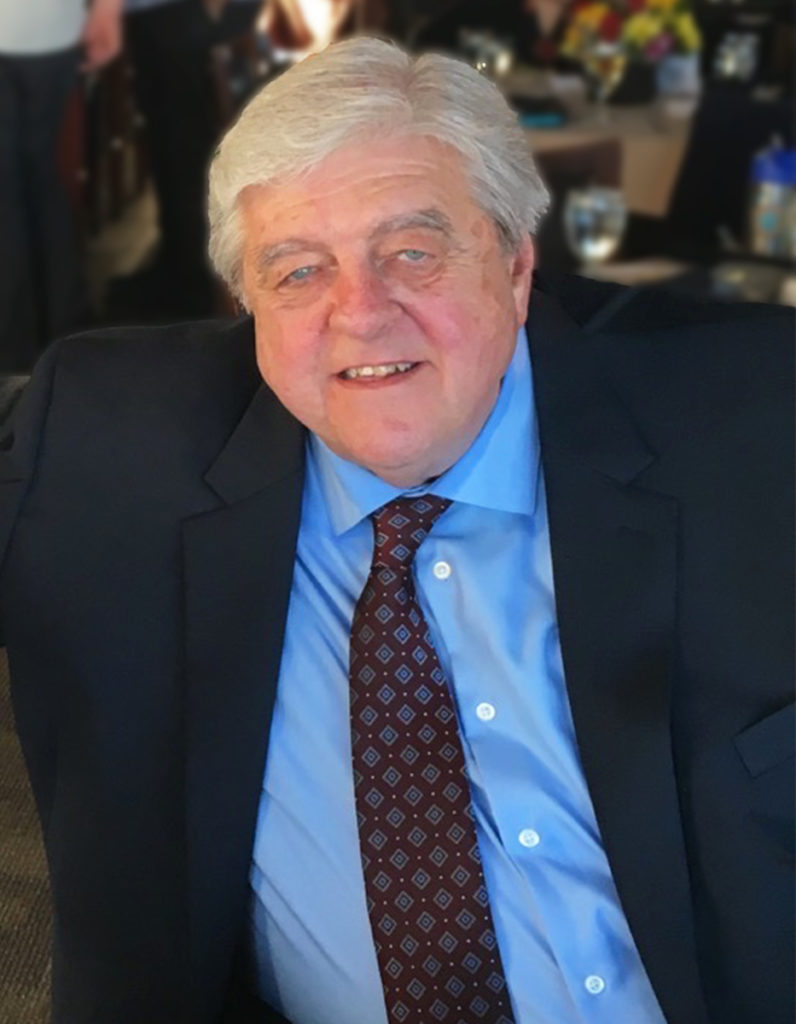 Terry received both his undergraduate and law degrees from The Ohio State University. He was licensed to practice law in both the states of Ohio and California. Terry’s legal career spanned over five decades all in the field of Worker’s Compensation where he received many accolades and was respected throughout the industry for his remarkable intelligence, insight, and thoughtful approach to handling workers compensation claims. Terry was a founding partner of the Law Offices of McNamara & Drass where he continued to work until his passing.

Terry is survived by the love of his life and wife of 51 years, Sarah (aka “Sally”) Drass, their four daughters and sons-in-law, Theresa (Jim) Davis, Christine (William) Caldwell, Stephanie (Manoj) Perera and Mary (Jason) Keenan, and their seven grandchildren Kevin and Slate Davis, Cynthia and Thomas Perera, Barrett, Hayes, and Caroline Keenan. He is also survived by his five siblings, Gregory (Patricia) Drass, Patrick Drass, Gerard (Cheryl) Drass, Daniel (Rosario) Drass and Catherine (Marc) Lindsey as well as a large extended family. He is predeceased by his parents, Francis and Mary Etta Drass, and his brother, James Drass.

During Terry’s lifetime he was steadfast in his love for his family. He was generous, loving, brilliant, funny, forgiving, fair and patient. He was a fan of Ohio State football, poker games with his lifelong friends, Sudoku, the NY Times crossword puzzle, the Sunday funnies and had a Mark Twain quote for every life event. He will be dearly missed by all who knew him.