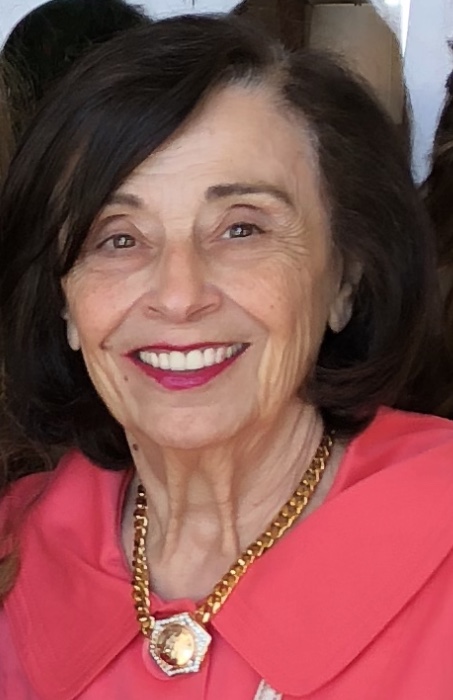 Frances Alberta (Dardano) Riechers passed away at home in Trabuco Canyon on September 9, 2020 at 6:20pm. She was born on April 20, 1939 in Denver, Colorado the 11th child of Joseph Dardano and Rose Zangari Dardano. Her mother Rose passed away when she was 11 months old. She spent the next 9 years in a Catholic orphanage before being raised by her brother-in-law and sister Arthur and Rose Mary Post.

She was married to Larry Riechers in 1960 and they moved to California in 1966. They were married for 52 years until his death on September 30, 2012. She was a proud mother to Vicki Riechers and Diana Kiriakides-Morabe. She was also loved and cared for by Diana’s husband Andy Morabe. She had 5 grandchildren Lynnette Ramirez, Paul Ramirez, Zarina Kiriakides, Peter Santiago and Devin Santiago was proceeded her in death in 2014 and 2 great grandchildren Clara Greene and Henry Ramirez. She leaves behind her only surviving sibling Virginia Tyler and many loving nieces and nephews and her beloved kitties Gus and Tilley. 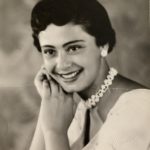