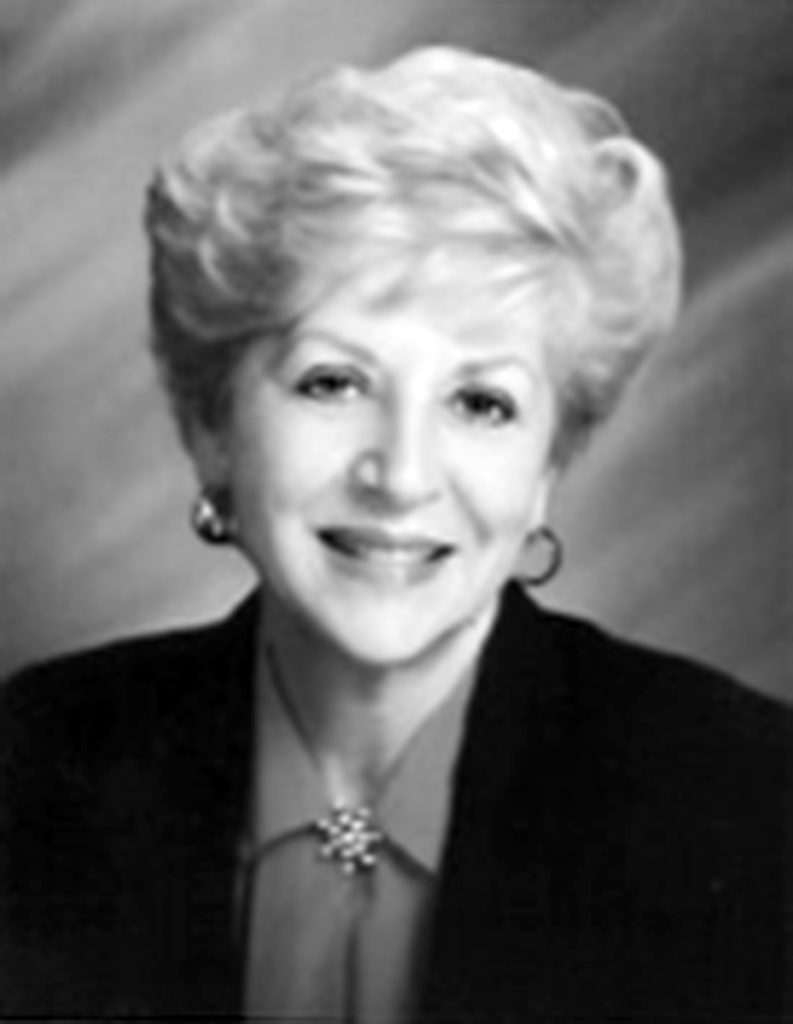 Niki, age 86, a resident of Mission Viejo, California passed away on May 14, 2019 after a brief illness. She was preceded in death by her husband of George of 56 years, and is survived by their two children John and Alexis, granddaughter Jana, grandson Michael, and three great grandson’s Archer, Elliot and Weylan. Niki was also preceded in death by her brothers James and Constantino, and sisters Olga, Calliope and Julie.

Niki was born in New York. After George and Niki were married, they spent time traveling while George was in the Air Force.  After spending 18 years in the Philadelphia area, they moved to southern California in 1978.  Niki was a fantastic cook, specializing in her Greek “fare” that was second to none, and greatly appreciated by all her friends and family. She and George were founding members of St. Paul’s Greek Orthodox Church in Irvine, California and were very involved in the church’s activities as well as their annual festival’s.

Niki became a successful realtor and after retiring used her fabulous knitting skills to make caps for service members overseas as well as small blankets and caps for premature babies.  She also loved gardening and painting. Niki was loved greatly and will be tremendously missed. We take comfort in knowing she is at peace in heaven with her family and friends.

The wake and Trisagion (a brief prayer by the priest) will be held on Tuesday, May 21 at O’Connor Mortuary in Laguna Hills at 7:00 pm; funeral service will be held the following day on Wednesday, May 22 at 12:30pm, at St. Paul’s Greek Orthodox Church in Irvine. Following the service, Niki will be brought to El Toro Memorial Park, Lake Forest. Memorial donations may be sent to St. Paul’s Greek Orthodox Church.