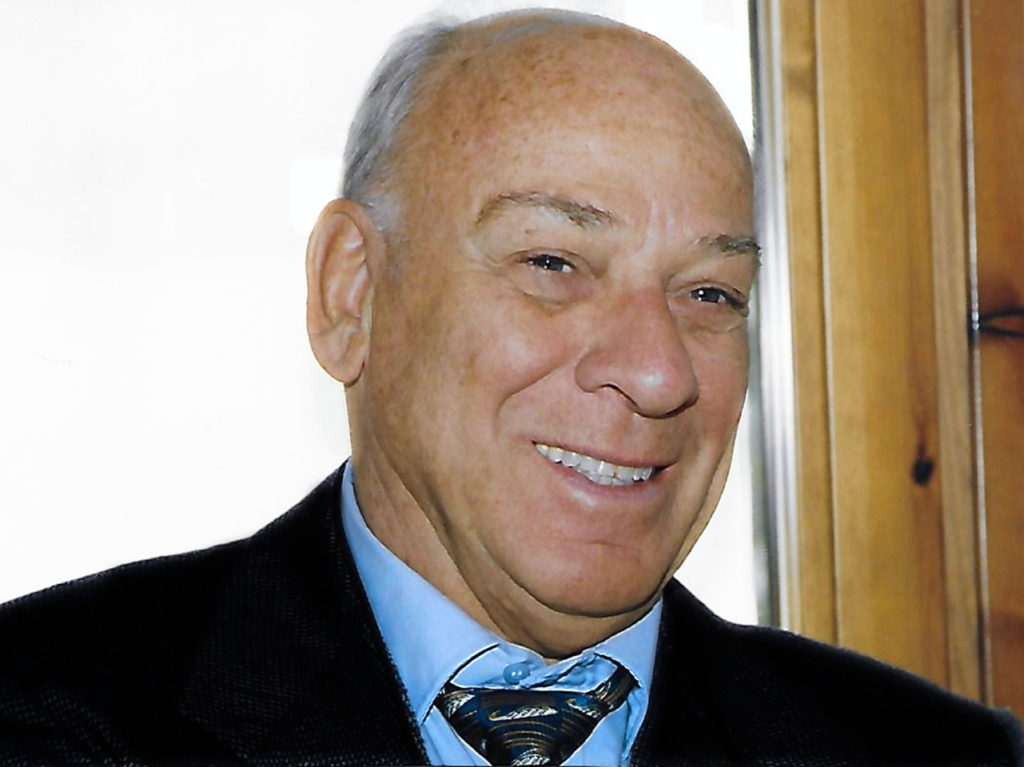 Eugene (Gene) Tierney passed away on May 20th, 2019 at St. Joseph Hospital of Orange, CA due to many complications that arose from having Myelodysplastic Syndrome (MDS), along with Pulmonary Fibrosis.

Gene retired after 20 years of service as a Tech Sargant from the United States Air Force in 1976 and after 15 years working as a machinist making x-ray film for Kodak in 1991. He was highly religious in his Catholic faith, loved to travel, spoke fluent Italian, was an excellent musician, leading the military marching band in his younger years, playing the organ for night-clubs and churches while he was in the military, and his grand piano until just recently. He loved classical music and opera, and loved to scuba dive while he was stationed in Hawaii and Europe. With his excellent memory and broad knowledge of all sorts of historical facts, he should have been on a trivia game show. His favorite expression was “Oh-Boy”, when he sat down to his favorite meals; there were many, but especially a good steak.

A funeral mass will be held at St. Thomas More Catholic Church on June 18th, 2019 at 10:00am, followed by a military burial at the Riverside National VA Cemetery at 2:00pm. 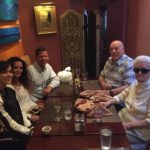 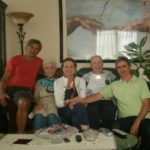 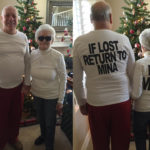 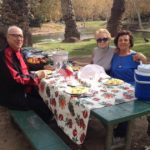 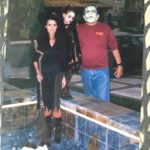 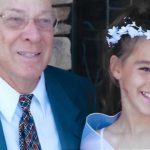 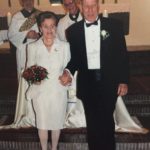 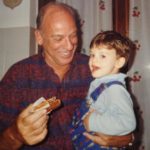 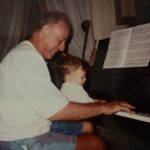 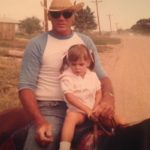 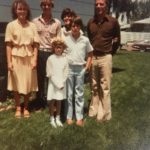 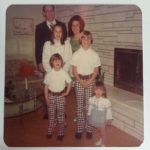 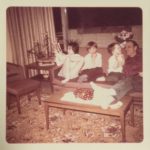 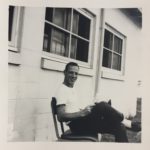 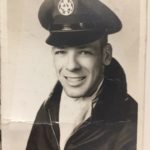