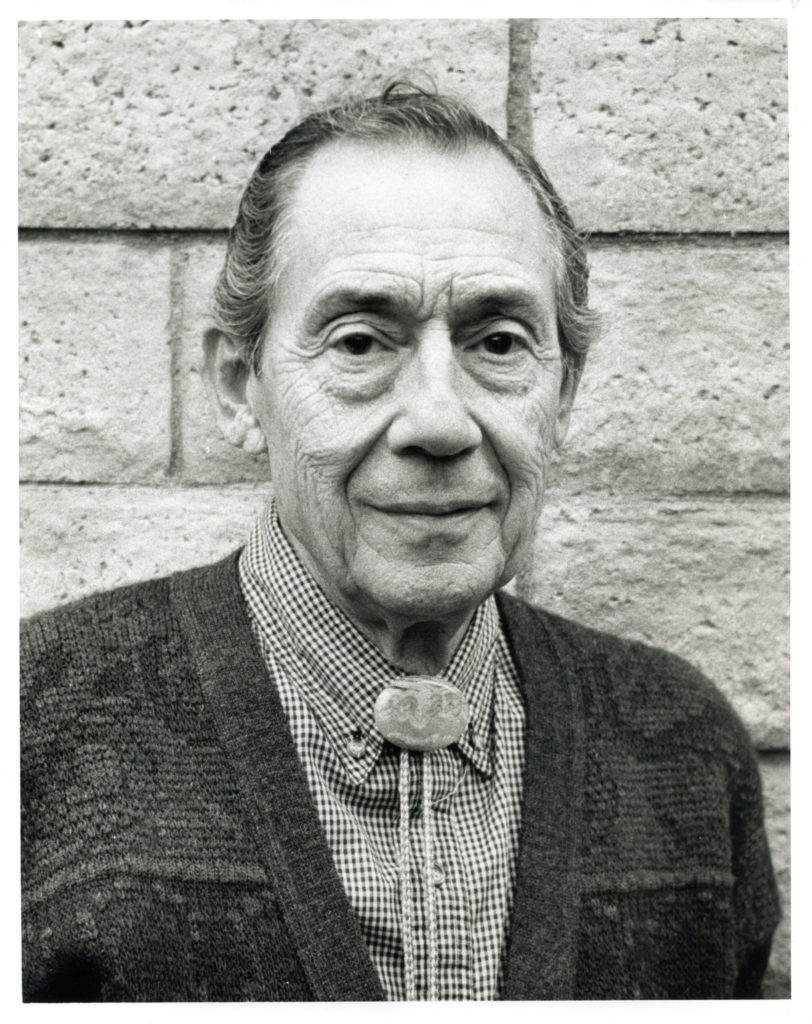 Velardi resided in New Haven until March of 1943 when he enlisted in the US Navy. Upon completing Boot Camp at Lake Seneca, NY, he was ordered to Washington, DC, where he studied one year at the US School of Music before assignment to a Navy Band as a musician 3rd  class.

The band spent 2 1/3 years in the South Pacific with assignments between Hawaii and Guam. Honorable discharge occurred at Bainbridge, Maryland. Velardi was a musician 2nd  class; the date was March of 1947. Discharge was followed by a period of uncertain planning for a future, but with assistance provided by Veterans Administration Counseling and Testing. Velardi embarked an education in the Visual Arts aided by the GI Bill. He became accepted into the program at the Whitney School of Art, a professional art school located in New Haven; the year was 1948.

But after a semester of study at Whitney and with encouragement offered by a sincere instructor; Velardi made application to the University of Illinois at Champaign/Urbana.

In that same year he entered the graduate program with study toward a Master of Fine Arts degree aided by a Graduate Teaching Assistantship. Also in that significant year; Velardi met and courted Lena Perri also a Graduate Teaching Assistantship earning units toward a Masters Degree with a major in Italian. He interrupted his studies to wed Lena in Akron, Ohio, home of Lena’s parents and family. The month was June, the year was 1952.

Ernest and Lena enjoyed a 3-month honeymoon in Europe returning in time to make a “home” of an attic apartment in Cincinnati, Ohio and to begin life and careers together.

Lena’s beginning at the College of Mount Saint Joseph as a lay Instructor of the Spanish language. Ernest as a part-time instructor of studio art at Western College, Oxford, Ohio. Five happy years were lived in Cincinnati during which time Ernest finished his MFA while exhibiting his paintings successfully. The part-time appointment became full-time allowing a welcome move to more comfortable space. Summer recess provided the Velardi’s time to travel eventually to California where they discovered growing opportunities to teach in the developing State College System. Ernest applied to several state colleges resulting in an interview by a recruiting State College President visiting the Ohio State University campus in Columbus. The year was 1956. A favorable recommendation was sent back to Los Angeles whereupon Ernest was offered a teaching position in the Department of Art, Los Angeles State College, San Fernando Valley Campus – a collection of bungalows shortly to become San Fernando Valley State College, later California State University, Northridge. He was appointed Assistant Professor; the year was 1957. Velardi’s artistic career continued with awards, with exhibitions of his work while Mrs. Velardi enjoyed teaching positions at Canoga High School, Monroe High School, California State University, Northridge, LA Valley College from where she retired as a full Professor of Foreign Languages.

The year was 1989 when Velardi retired from CSUN continuing his activities as an independent artist. He continued to teach accepting invitations from various societies to conduct workshops for water media painters. These assignments took him and Mrs. Velardi to various parts of the United States as did invitations to lecture, to act as a juror for national competitions open to water media painters. His life as an artist/painter and teacher were thoroughly fulfilling as all who know him recognized.

Ernest Velardi is predeceased by his wife, “Lee”; survived by daughter Gina, son Michael as well as grandchildren Evelyn and Tai Velardi.

In lieu of flowers please make donations to Holy Family Adoption Services at PO Box 26368 Los Angeles, Ca 90026. A Mass will be said at Our Lady of Lourdes Church, Northridge, Sat. Nov. 16 at 10:30 am. Interment will follow at Oakwood Cemetery, Chatsworth.