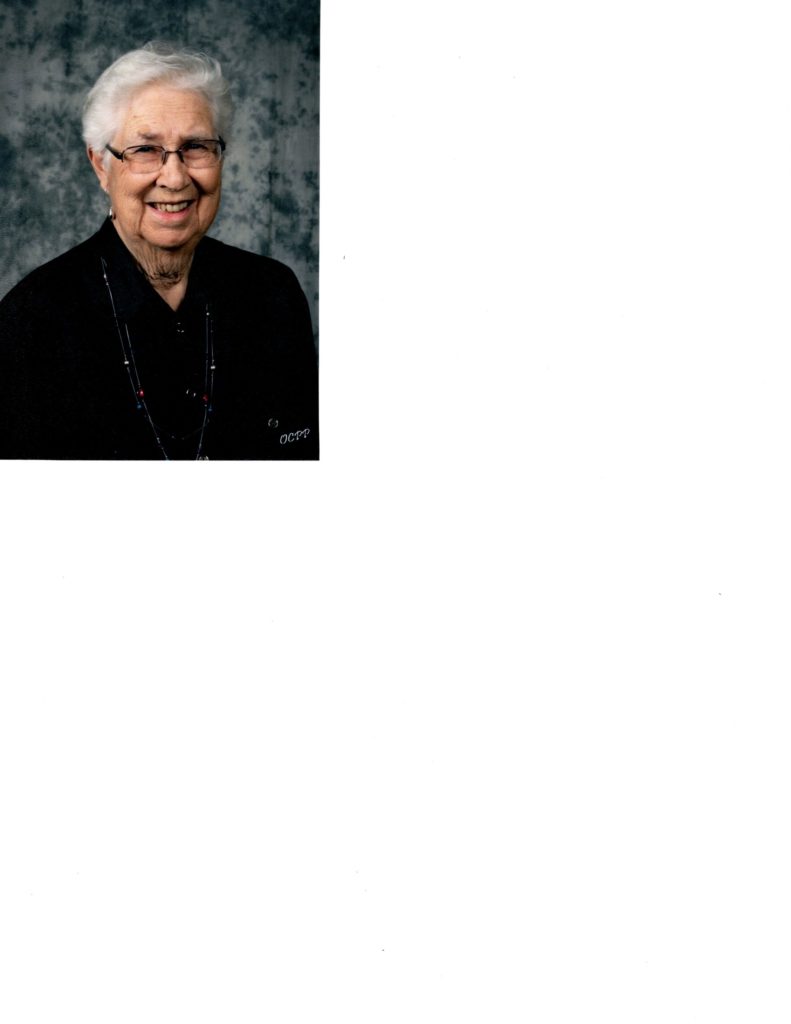 Elaine O’Reilly, aged 95, passed away peacefully on December 14, 2020, after a brief illness. She was born in Walnut Park, CA on October 3, 1925 to Oscar T. Stromberg and Freda Bergstrom Stromberg. She had one sibling, her beloved sister, Nadine.

Elaine’s family moved to Ogden, Utah in the spring of 1926. Ten years later, the family moved to Nampa, Idaho, where they bought a ten acre farm. Elaine spoke fondly of her time on the farm, caring for the animals and a sizeable orchard. She had many happy memories of her childhood.

Elaine and Nadine attended Midway School, where they starred on the softball team. Elaine graduated in May 1943. She attended Brigham Young University for one year. Her last day at BYU was June 6, 1944 – D-Day. Elaine wanted to do something for the war effort, so she took a job at Hill Field, where work crews were assigned to “pickle” the engines of the brand new B-24 Liberator bombers, to be stored in the desert until they were needed in battle.

After the war, Mom trained as an x-ray technician, a job that would take her to New York, Massachusetts, and eventually to Southern California, where she met her future husband, Michael O’Reilly, at a Catholic dance. They were married on June 27, 1956 and had two children: John and Theresa. Michael passed away on April 29, 1986. Eventually Elaine moved to Irvine, California, where she was active in the church’s senior group and made many dear friends.

Family was of tremendous importance to Elaine, and she cherished the time she spent with her sister, cousins, children and grandchildren.

Elaine was a talented artist, self-taught. She specialized in oil paintings, and many of her works of art grace the homes of friends and family members. She loved to travel and made several trips to Europe and Hawaii, and even traveled to Taiwan. Elaine was an avid reader and loved a good mystery. She was kind, caring, and compassionate. She had a special affinity for animals and spent her final years in the company of her faithful Chihuahua, Sammy.

She is preceded in death by her husband of thirty years: Michael O’Reilly. She is survived by her two children: John (Rita) O’Reilly and Theresa (Bruce) Schultz, and her three grandchildren: Katie, Brian, and Eric Schultz, as well as many beloved cousins, nieces and nephews. 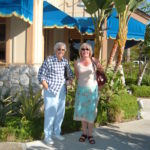 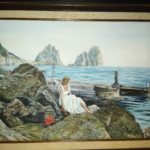