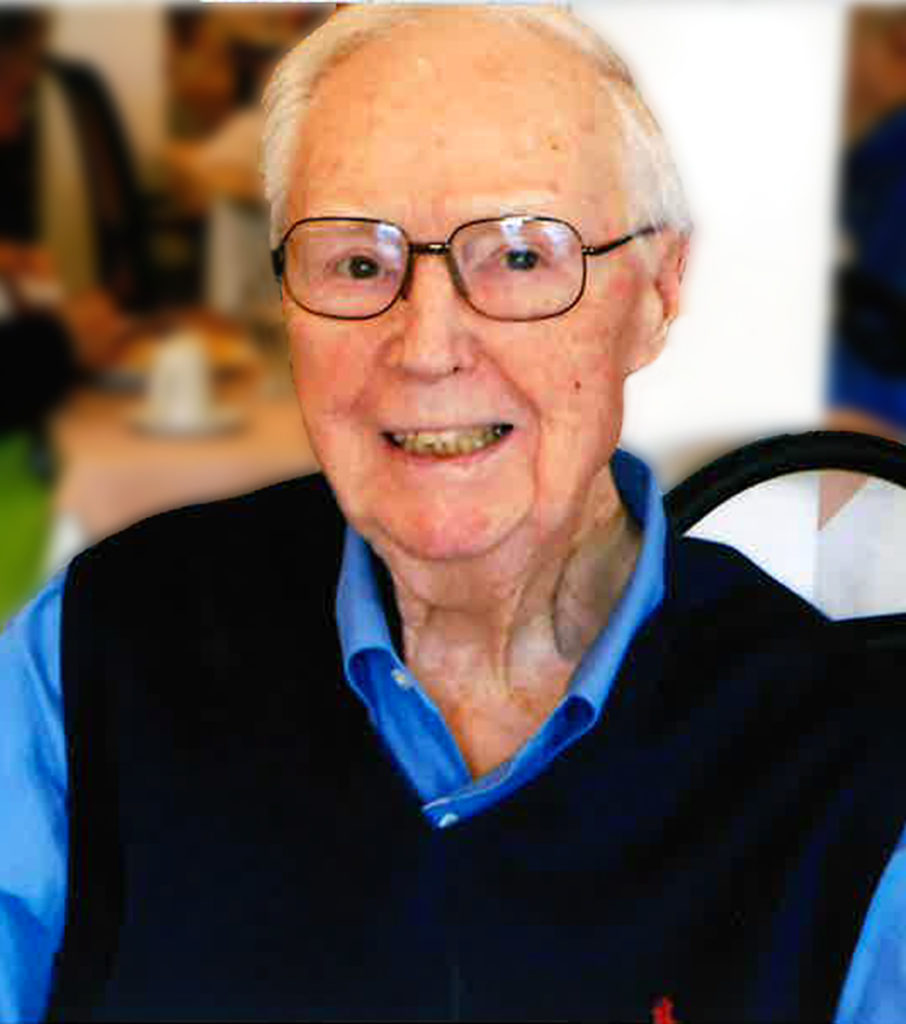 Edward, beloved husband, father and grandfather passed away peacefully on September 30, 2019 at his home in Dana Point, CA. He was born in Houston, Texas on October 10, 1925. He was raised in Tiffin, Ohio. Dr. Kitts received his B.A. degree from Ohio Wesleyan University. From 1943 to 1946 he served in the United States Navy as a Lieutenant. He was a veteran of the Navy in World Word II. After the war he returned home and served his country as a Lieutenant J.G. in the Naval Reserve. Dr. Kitts soon joined a major corporation as a business executive where he met the love of his life, Betty. They lived in Texas and briefly in California before returning to Austin, TX and making the life decision to attend medical school. He received his M.D. from the University of Texas and interned at the Maricopa County General Hospital in Phoenix, Arizona. Dr. Kitts opened his general medical practice in Selma, CA at the village medical center adjacent to the Selma District Hospital in July of 1963. He practiced family medicine for over 30 years. He and his wife were a pillar in the community. They enjoyed worldwide travel and playing golf at the Sunnyside Country Club as well as Kings River. He was predeceased in death by his loving wife, Betty. He is survived by sons, Steve, Michael, David, Charles and daughter, Susan. Dr. Kitts interment will be at Miramar National Cemetery on October 16, 2019 at 11:30 AM.