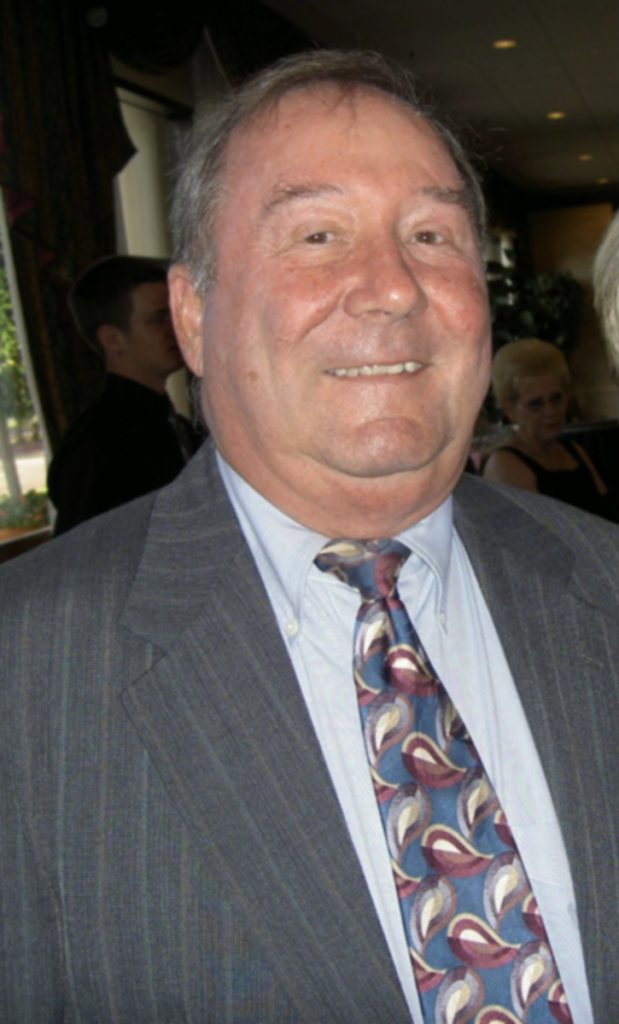 Ed grew up in the Bronx in New York City and attended Fordham Prep (where family and friends called him Ned). He then went to college at Kings Point, the National Merchant Marine Academy, graduating in 1961. He worked on merchant ships for seven years as an engineer, with the added benefit of traveling much of the world.  Ed, who had his Professional Engineering (PE) license, dedicated his career to working primarily for three companies; Ebasco, Fluor and Combustion Engineering.  He was an Instrumentation and Controls (I&C) Engineer, with off-site assignments in New Orleans, Virginia, Indonesia, and San Onofre, to name a few.

Ed was loved deeply by his family and friends.  He met his wife Susan (Susie) in 1987 and they enjoyed a long life together.  He was blessed with a daughter Carina Valles, Carina’s mother Monica, son-in-law David, grandsons Drew Valles and Randall Miller, and great grandson Kingston.  They graced his life and brought him so much joy.  His family is devastated by his sudden loss.

He kept in close contact with his New York and California families, Susie’s family, class graduates from Kings Point, his golf group in Southern California, Ebasco friends, local ski group friends, and so many long-term friends.

Ed’s passions were varied, whether skiing, playing his much-loved game of golf, growing beautiful roses in the back yard, or watching his favorite sports teams on television.  He even became an adopted member of Washington State University Cougar sports, wearing his Cougar gear proudly. He was a smart and aggressive investor, which he enjoyed.  He loved a party and enjoyed sharing his good humor with a crowd of ready listeners.

Our only regret is that these last months of COVID limited his interaction with his beloved daughter and family.  Even so, Ed was accepting of these restrictions and wanted only to stay healthy for the day when he was finally able to attend family gatherings and enjoy a beer.  Sadly, it did not happen soon enough.

Ed is survived by his immediate family, plus his sister Pat Spencer, nephews Jimmy (Diane), Chris, and Tommy Spencer (Lori), niece Jaime Spencer (Dan), niece Nancy’s husband David Infantolino, and nine grand-nieces and grand-nephews.  He was pre-deceased by his parents Ed and Lynn Markey, his brother-in-law Tom Spencer, and his niece Nancy Infantolino, all of whom he dearly loved.

Charitable donations can be made to a charity of your choice.  We appreciate that you cared for him over the years and know how important you were in his life.