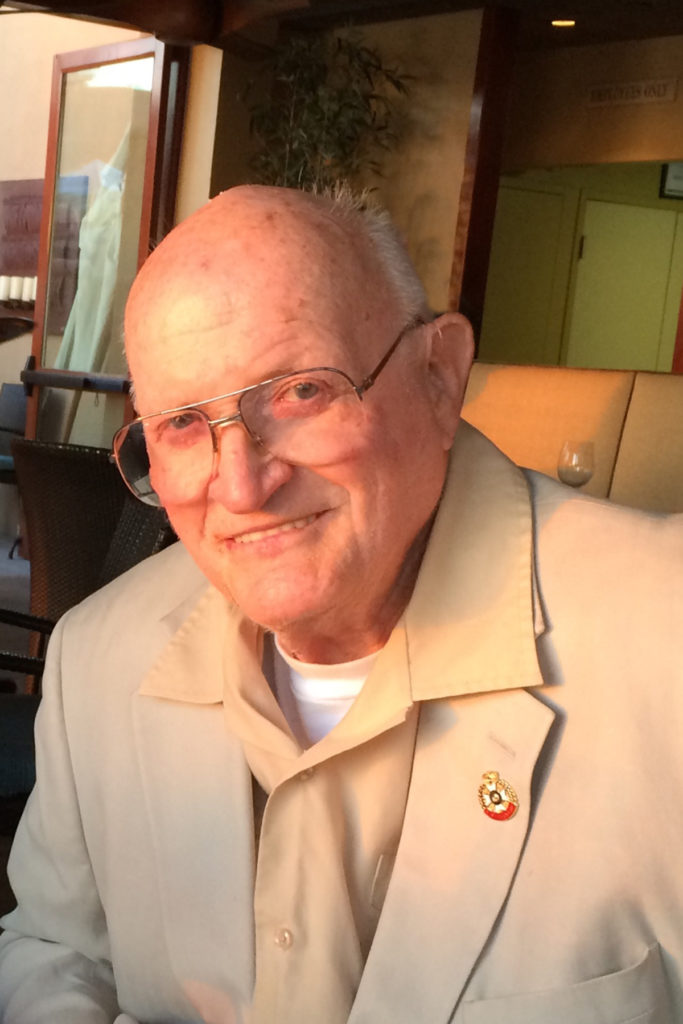 Edward Brockett Jr was born in New Haven, Connecticut on Nov. 1st, 1923.  He was the first and only son of Esther and Edward Charles Brockett, Sr. He had four sisters; Edith, Florence, Caroline and Esther.  He was absolutely adored by his sisters.

Ed joined the Navy on June 15th, 1942. He had just graduated high school. He was stationed on the USS Cleveland CL55 the entire time he was in the Navy.  Ed was a Radioman.  The Cleveland was in the European Theater and Asiatic-Pacific Theater.  Most noted for the Battle of Tinian Island and the Liberation of the Philippines.  Ed was discharged honorably from active duty in December of 1945.

As luck would have it, Ed was on leave in Southern California in 1944.  He met the girl he married, Joyce Louise Hamm.  It was a chance meeting on a trolley car on the corner of 6thand Olive in Los Angeles.  They ventured down the tracks of life together for 71 years.  They had 6 children; Charlie, Susan, Elaine (Lainie), Larry, Rebecca (Becky) and Beth.  Ed and Joyce welcomed niece Sharon into the family and gave her the love of a daughter, bringing their number to seven.  They have 16 grandchildren and 24 great grandchildren, and counting.

Ed went to college on the GI bill and worked as a bookbinder part time.  All this while starting a new home and family. Eventually he started his own bookbinding company in Pomona, California with 2 partners.  He worked long hours; but, always made family first choices.  Many trips were had back east to visit his parents and sisters.

Ed loved travel.  In addition to many family road trips, he and Joyce traveled the world.  He enjoyed genealogy and often combined the two. His last trip aboard was to Ireland at the age of 90.

He was active in his Church, American Legion, and Sons of the American Revolution.  He and Joyce enjoyed friends.  They always had a full calendar with friends and family.  Each one of his grandchildren knew they could get grandpa to play a game of Skip-Bo or Scrabble with them.

Ed had a gentle manner.  He was loving and generous in all things.  A devout Christian, he was active in support of many ministries and missions. 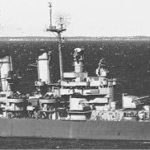