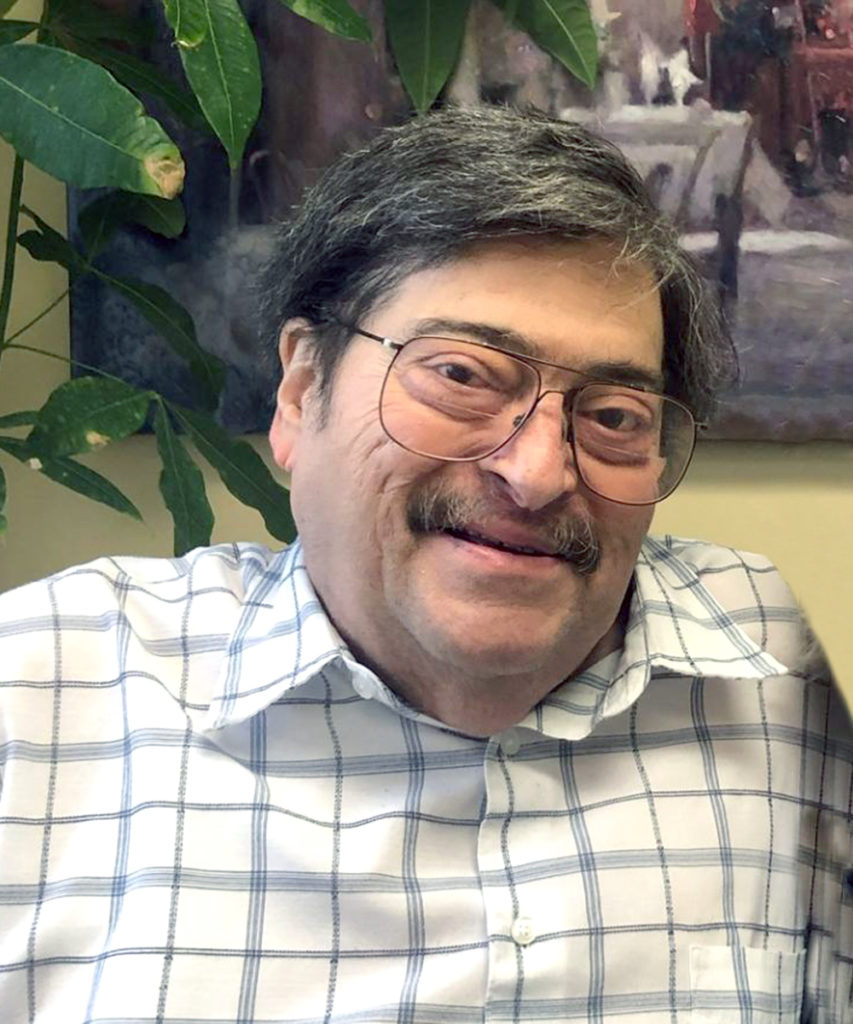 Ed passed away peacefully on August 5, 2019 at his home in Laguna Hills, California.

He was born on November 4, 1949 in Philadelphia, Pennsylvania to his parents Edward and Thelma Smith and grew up there and in New Jersey and graduated from North Catholic High School in Philadelphia. After a Computer Science education, he enlisted in the Navy. Ed served four years where he was stationed in Vietnam, Guam and San Diego, followed by two years as an inactive reservist.

He spent his entire career working in various aspects of the technology field. He was employed by CMC/Pertec, ICOT, Toshiba, Cisco Systems and Fujitsu and ended his career as an independent consultant for several years. Ed declared himself retired on the last Tuesday of September 2018.

Ed was a licensed sailplane pilot (before children), an enthusiastic black and white photographer, coin collector, astronomer, history buff, and aspiring artist. He held memberships in the American Society for Quality, The Elongated Collectors (coins), and Orange County Astronomers. Whether formal or for fun, he continued his education throughout his life. He enjoyed taking classes and courses on a wide variety of subjects, from cooking to technical training and everything in between.

Ed loved his family and was so proud and pleased about even the smallest accomplishments. His wide circle of friends and associates became his “extended family,” and all were recipients of his generous praise and encouragement. He never stopped singing everyone’s praises, and never recognized that as his true gift.

He is predeceased by his father Edward A., mother Thelma B. and brother William M. Smith. He leaves behind his loving wife of over 42 years Pamela, daughter Jessica, son Michael, sister Judy (Paul) Procknow, sister Rita Smith, sister-in-law Melanie (William) Smith, 3 nephews, 6 nieces, 2 great nephews and 1 great niece. He will be missed by all.

In lieu of flowers, the family asks that you make a donation to the American Heart Association, American Diabetes Association, National Kidney Foundation, or any charity of your choice.  Or do a random act of kindness.  Let’s do some good in remembrance of Ed.