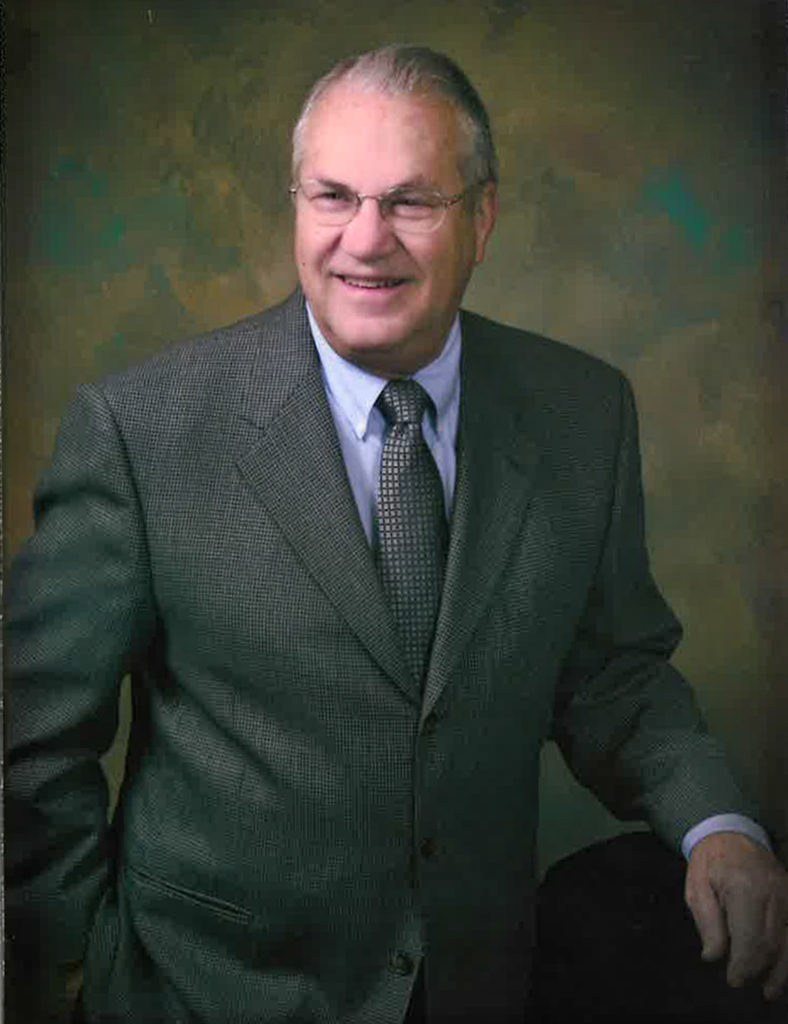 Dr. Edward A. Dainko Jr., age 87, loving husband to Ellie, father to nine children and grandfather to 25 children, passed away peacefully surrounded by family on December 21, 2020 at home in Dana Point, CA.  Ed was born on February 8, 1933 in Joliet, IL, the first son of Dr. Edward A. Dainko, Sr. and Marie Dainko (nee Hucek).

Ed grew up in Joliet, IL.  An industrious lad, he had many hobbies as a youth.  He enjoyed all sports but was especially good at baseball, basketball, and boxing.  He raised homing pigeons and enjoyed hunting with his father and uncles.  He graduated from Joliet Catholic High. Inspired by his physician uncle Alfred, Ed enrolled at the University of Illinois pre-med program offered on the campus of Loyola University in Chicago. Ed graduated from the University of Illinois medical school in 1957 and soon accepted an internship at San Bernardino County Charity Hospital.

At a party during his medical school days  Ed fell in love at first sight with Mary Eleanor “Ellie” Hallagan.  On the day he met her, he remarked to his friends that he was going to marry her. And they married shortly after his graduation. Together, they raised nine children. They were devoted to each other and joyfully celebrated their 60th wedding anniversary three years ago.  Ed and Ellie traveled often, a shared passion between them.  They delighted in trips that included their children and grandchildren, including 5 international cruises.  The two made endearing friendships with people all over.  They loved to socialize and entertain.  Bridge night and holiday parties at home were regular affairs. Ed also was an avid Notre Dame fan and attended some of Notre Dame’s greatest football games.

After two years of naval service aboard the USS Henrico. Ed served a residency at Presbyterian-St Luke’s Hospital in Chicago.  Following his residency, Ed accepted a fellowship to study surgery at the London Hospital Medical College in England.

In 1983, the program, now at St Bernardine’s Medical Center, was recognized as having the highest three-year survival/success rate of all 23 transplant programs in California and third highest in the nation.

Ed felt that in addition to being the finest surgeon he could be, he was called to share his knowledge and experience with fellow doctors.  His many professional appointments include Clinical Instructor of Surgery at the University of Illinois, Lecture of Surgery at London Hospital, and Clinical Associate Professor of Surgery at UCLA.  He was passionate about teaching. Many of his students became leaders in the field of surgery including Ron Busuttil MD, who established the largest liver transplant program in the country at UCLA.  Ed also served as Chief of Staff at San Bernardino Community Hospital.

While Ed’s family and profession were of paramount importance, he valued his faith in God above all.   He believed he was simply a vessel for doing the Lord’s work.  He began each day reciting a prayer for God’s help in guiding his hands as he operated.  He attended Mass daily.  Ed was a member of Our Lady of the Assumption Catholic Church in San Bernardino and following his retirement in 2007, moved to Dana Point, CA to become a member of St. Edward the Confessor Catholic Church.  He was a fourth-degree member of the Knights of Columbus, Fr. Louis F. Knight Council 12451 and Santiago de Compostela Assembly 2305.  He also was a devoted member of the Serra Club of the San Bernardino and Orange diocese, which fostered vocations to the priesthood and religious life.  He served as past president of the Serra Club of South Orange County in 2014.

In his final days, it was beautiful to see the profession he loved and served so faithfully, provide such kind and compassionate care to him and his family.  We wish to thank the outstanding staff at Providence Mission Hospital and MemorialCare Saddleback Hospice for their skill, concern and dedication. We are thankful for the wonderful service provided by his many comfort care providers.  Lastly, we are forever grateful for the loving care of Ed’s personal physician, Dr. Ryland Melford.

Visitation will be held on Monday, December 28, 2020 at O’Connor Mortuary, Laguna Hills, CA from 2:00 PM to 4:00 PM.  The Rite of Christian Burial Mass will be held at St. Edward Catholic Church in Dana Point, CA at 11:00 AM on Tuesday December 29, 2020.  Because of Covid restrictions, only family members may attend. However, live-streams of the events are planned.

Ed will be interred with his wife at Holy Sepulcher Cemetery in Orange, CA. In lieu of flowers, memorial donations can be sent to the Mary Eleanor and Edward Dainko Scholarship Fund at Aquinas High School, 2772 Sterling Ave. San Bernardino, CA 92404, The National Kidney Foundation, or a favorite charity of your choosing.