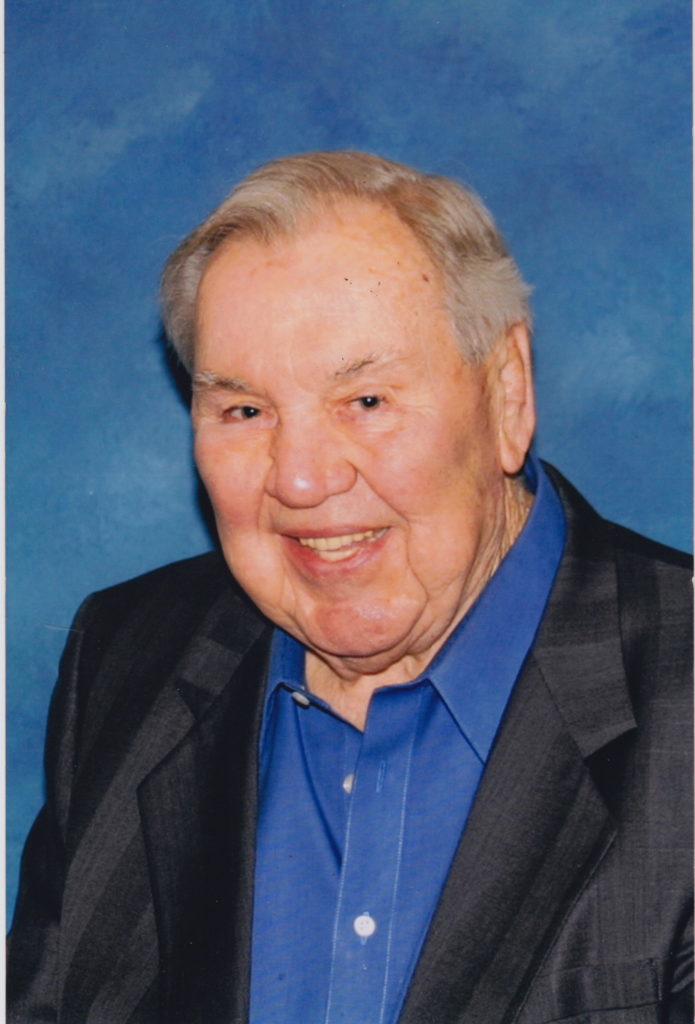 Douglas Arthur Boyd passed away at his Laguna Woods, California home on January 8, 2020. He was 89. He is predeceased by his beloved wife, Joan Boyd on January 2, 2005. Doug and Joan met in high school in Detroit, Michigan, and got married right after graduation. They remained sweethearts for 53 years.

Doug worked his whole career in the newspaper business, starting at age 12 as a paperboy. He remained in the business until he retired from the Los Angeles Times after many fruitful years. He also owned and operated Saddleback Golf Cars with his wife, Joan, and his son, Michael.

Doug was very involved with St. Kilian parish for over 40 years. He was on the Parish Council for 3 years, served with The Knights of Columbus and helped with the annual Fish Fry every Friday during Lent. He started out washing lemons and potatoes, then graduated to selling raffle tickets, and everyone had a great time. The whole family pitched in for the Fish Fry, as well as the annual Christmas and Thanksgiving Food and Toy Drive.