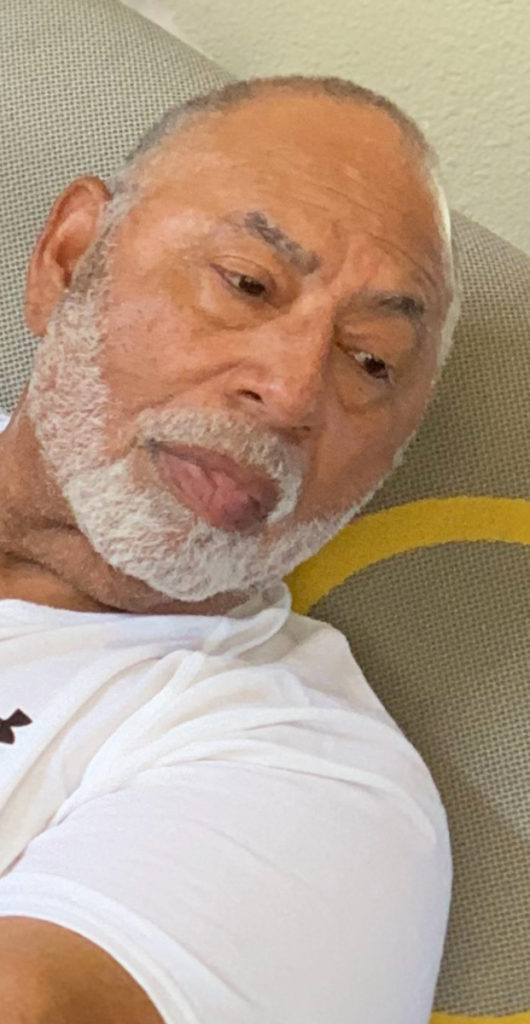 Donald was born on October 1, 1948, in Las Vegas, NV to parents Marshall and Dovie. After attending high school, Donald joined the Marines where he served two years. While in the Marines, he served

in Vietnam and received numerous medals and ribbons; most notably, 3 purple hearts. After being wounded twice, Donald was honorably discharged and returned home to Las Vegas where he met his future wife, Louise McAllister. They wed in 1972 and moved to Southern California where he began a career as an electrician. Donald’s ambition fueled him to venture out to establish his own business. After 25 successful years, Donald felt he needed a change, and he started a trucking company.

Don, as he is most affectionally known, enjoyed spending time with his family and friends. His days were filled with, mentoring, attending his grandchildren and great-grandchildren’s extra-curricular activities, barbecuing, fishing, watching sports and rodeos, going to the shooting range, and taking road trips.

There will be a memorial to celebrate Don’s life held at O’Connor Mortuary on April 23, 2022, at 2:00 pm. The Marks Family welcomes any and all stories, photos, and memories that Donald’s friends and family would like to share.

The family wishes to acknowledge with deep appreciation the many expressions of love, sympathy, and kindness shown during our time of loss. May God Bless and keep each and every one of you!