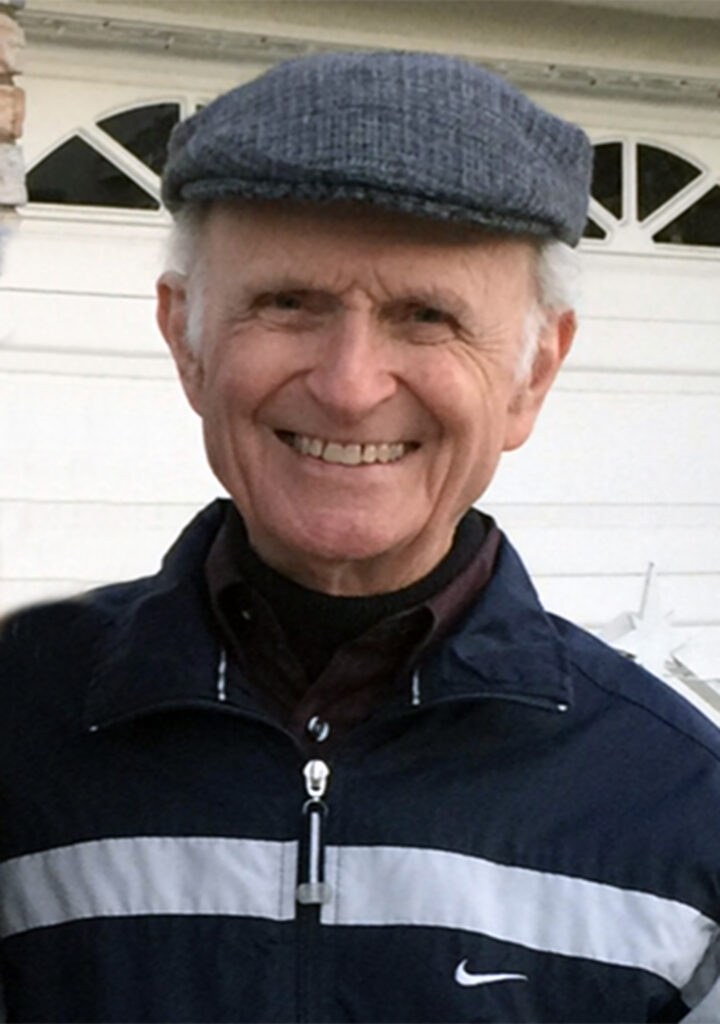 Donald Francis Hughes, a resident of Laguna Woods, CA, passed away at peace on July 6, 2022, on his 91stbirthday.

Donald was born July 6, 1931, on Staten Island, New York to Frank J. and Eleanor M. Hughes.  As an infant, he moved with his parents to California and grew up in Pasadena.  Donald’s faith was central in his life, living it and sharing his beliefs often with his family and others.  He worked in data processing for IBM and the LA Times, while also working a part time job in a drive-thru dairy store to provide for his young family.  Donald always had a keen interest in healthy living and nutrition which led him to work a number of years in health food stores.  At an age when most people begin planning for retirement, he went back to school and became a massage therapist.

Donald moved to and lived in the Portland, Oregon area for 50 years before returning to California in late 2019 to be closer to family following the passing of Louise, his wife of 24 years.  In their retirement, Donald and Louise were avid travelers and enjoyed 19 cruises together, as well as other international and domestic trips.  His favorite destination was the beach which was sparked by his family being Summer beach campers at Crystal Cove near Newport Beach in the late 1930s and early 1940s.

Donald was also a lifelong learner and loved to read the Bible, health books and historical biographies of US presidents (Lincoln was his favorite) and other world leaders.  He had recently finished a book about Winston Churchill and was reading about the life of Billy Graham in the last days of his own life.  His learning and extroverted personality allowed him to converse freely on a broad range of topics with family, friends and strangers who soon came to know him.  Donald lived life to the fullest in his last years and enjoyed the many activities and outings offered by his assisted living community.

Donald is lovingly remembered by his two daughters and their spouses, Terry (Mike) Bartley and Sheryl (Chris) Van Ruiten, and also blessed with a daughter and son from his blended family, Caroline (Mark) Tollefson and Dan (Janice) Cary, as well as seven grandchildren and six great grandchildren and another on the way.  Donald’s greatest love was his family and he loved them with all his heart and deeply expressed these feelings in cards and letters written to them over the years.