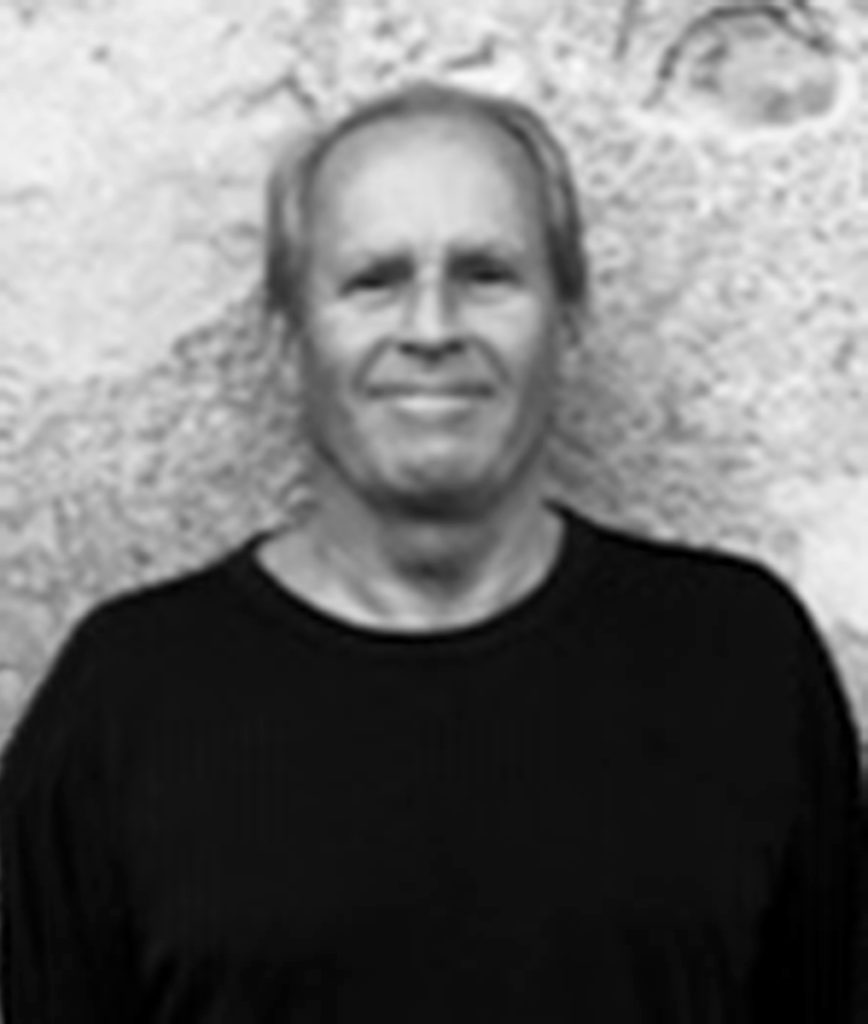 There was no better example on this earth than what Dominick Greco portrayed to his kids and wife. He lovingly dedicated himself as a husband to his wife Sue and was devoted to making her feel incredibly special. He was committed to Sue for 47 years, making every year count more than the year previous. They did everything together. They were inseparable. It was the purest form of true love.

Dominick was also the most amazing father. He was a dad that was involved in his kid’s lives. He coached a majority of their teams, attended almost all of their performances and school functions, and most importantly, he taught them what love is by being a representation of what love looks like through actions, not words.

He perpetuated this type of love when his grandkids came into the world. He continued with calling them all by nicknames, chasing them around the house, inventing the wildest games, and as always, never missing a major milestone in their life. The persona he captured in his own nickname “Papa” meant more than just a title, it was a legacy. Papa was the creator of a family that was built on love through doing. Since the day he met Sue until the very last day he spent on earth, Papa was planning family trips, family events, family support systems, family outings, family, family, family. That was his cornerstone, and he built one hell of a family.

Papa may have left us here on earth, however, he will always continue to orchestrate from heaven, pulling a string here and there, to orient the Greco family deep in a tradition of loving one another. He leaves a massive, gaping hole that will be impossible for anyone to fill, but we are confident that his legacy will slowly pick each brick up and continue to build a house on the strong foundation he already created.