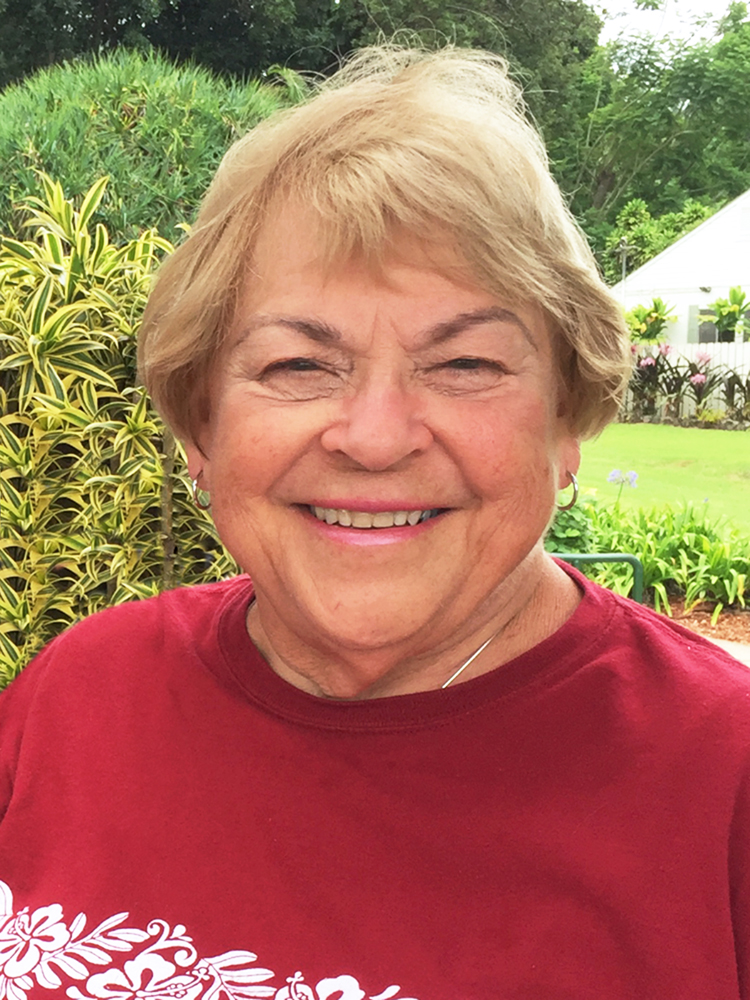 Diane Susan Morgan was born on December 25th, 1939, a Christmas child full of joy, to John and Susan Darula. This was fitting since she absolutely loved the Holiday Season for her entire life. Our mother was a tomboy who enjoyed going to Cleveland Indians baseball games with her father, and remembered seeing greats like Bob Feller and Satchel Paige play. She also became an accomplished musician excelling with the cello. She graduated from Cleveland Lutheran High School and eventually from Miami University of Ohio, where she met her future husband, Robert Francis Morgan whom she followed to Southern California after he was stationed at Camp Pendleton with the United States Marine Corps. They lived in England for three years, where their daughter, Jennifer, was born, and enjoyed traveling all around Europe.

Our mother was a woman of great energy and determination. After the death of her husband, she moved back to Southern California, bought a house, and began raising her two children, no easy task for a single mother. Eager to improve herself and provide a better life for her family, she graduated from the Saddleback College nursing program and began a 30 year career as a registered nurse at South Coast Medical Center where she was known for her smile, love of nursing, and devotion for those in her care. She truly loved caring for others and adored helping her patients.

She also loved to travel, especially to Maui. Some might notice food and wine in many of photos of her. That was because she believed that fine food, fine wine and fine company were all destined to be together, and added to the enjoyment of all.  Diane had always had a talent for sewing, and became an accomplished quilter and was well known in the local quilt guilt. She’d always been a wonderful seamstress but her quilting became her passion, and she loved making quilts for her children, family and friends. Socializing with members of her quilting group, many of whom were like a second family to her, was one of her cherished activities.

Out mother departs this world far too soon, and her passing will leave a deep hole in so many hearts. In lieu of flowers or gifts, Mom would have loved to see donations made in her name to two causes that she cared profoundly about – taking care of America’s veterans, and animal rescue and adoptions.