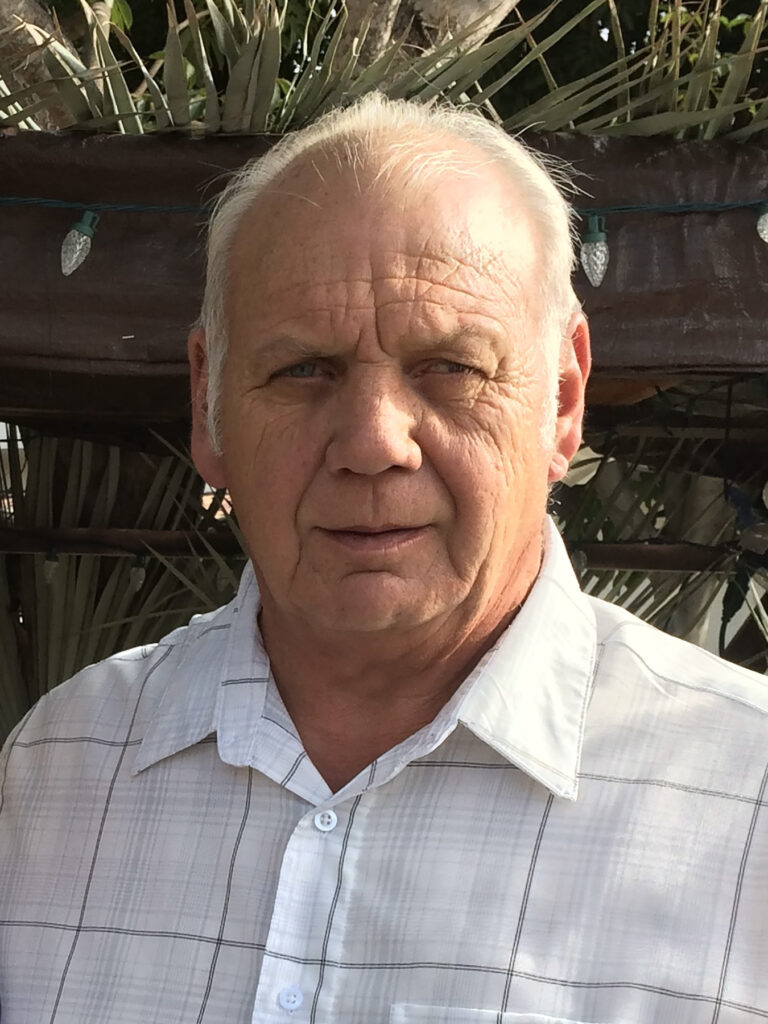 Dennis was born in Cleveland, Ohio to Ann & Henry Gillette. His family included his older brother Andrew, his younger sister Mary and lots of Aunts, Uncles & Cousins. His was a large Italian Family. And even though he moved to California he was still very proud of his “roots”. He grew up in the Hawthorne area & graduated from Leuzinger High School in 1971. Soon thereafter he began working for Standard Brands Paint Co., which began a long career in the Paint Industry. Along the way, he met his wife Stephanie and they married July 15, 1995. They moved from Lakewood to Lake Forest in 2010. Dennis retired in 2015 & he loved it!!! He joined the Sheriffs S.T.A.R.S program, he played golf, he bowled. He loved to watch Football & Baseball.

However, what made him the Happiest was his Family. He really loved being a Grandpa!!!