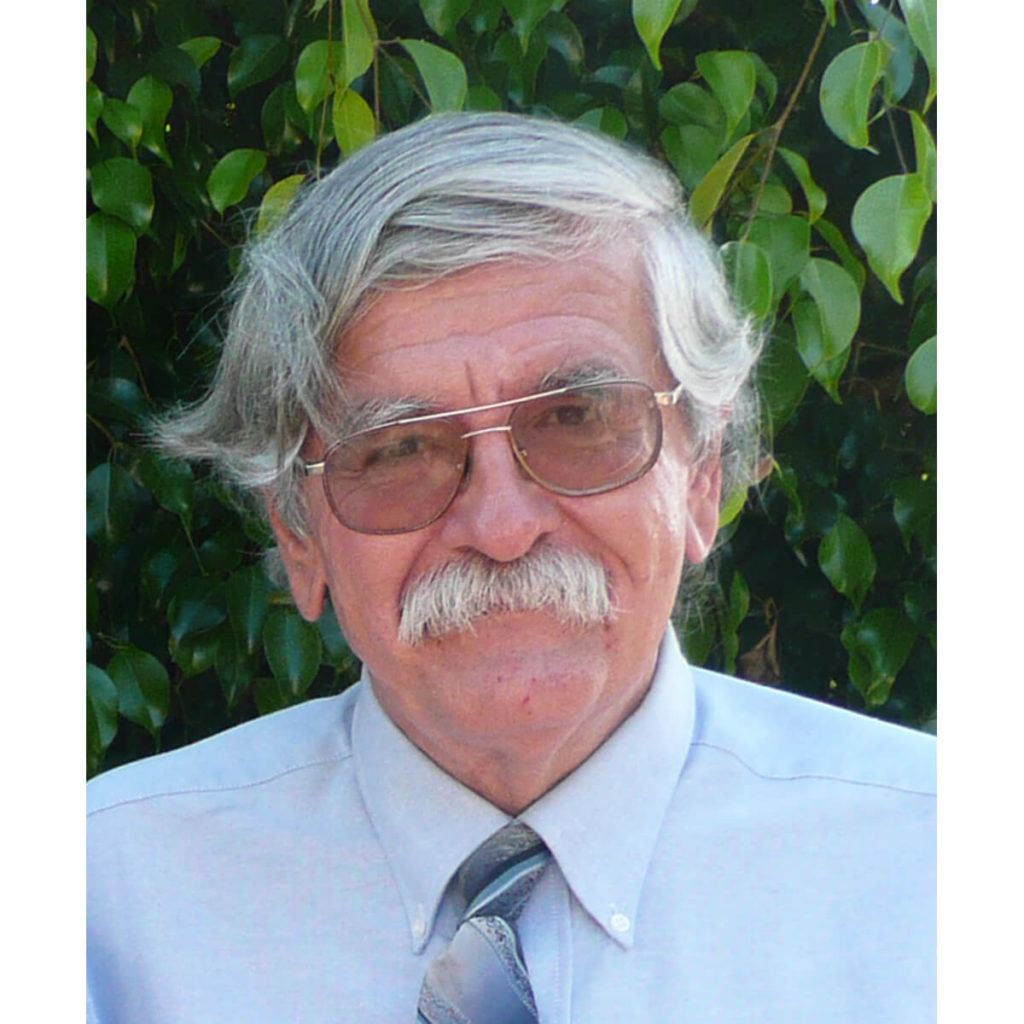 Dan was born on April 11, 1949, in La Crosse, Wisconsin to Leroy and Maxine Kasper, where they lived until moving to Bellflower in 1952.

In 1967, Dan graduated from Bellflower High and soon joined the Army. While serving his country in the Vietnam War, Dan was Decorated with a “Bronze Star” for Heroism, received an Air Medal, a Purple Heart, and several other medals and ribbons.  Having sustained injuries to his leg for which he would receive a partial disability pension, Dan would come home, honorably discharged from the Army.

Dan married Deborah Taylor and had a daughter, Kasey.

After Graduating from California State University Fullerton, with a Bachelor Degree in Business, he started working at Roadway Freight as a Dock Supervisor.

He will be laid to rest at Riverside National Cemetery with full military honors on February 27, 2018 at 11:00 AM.