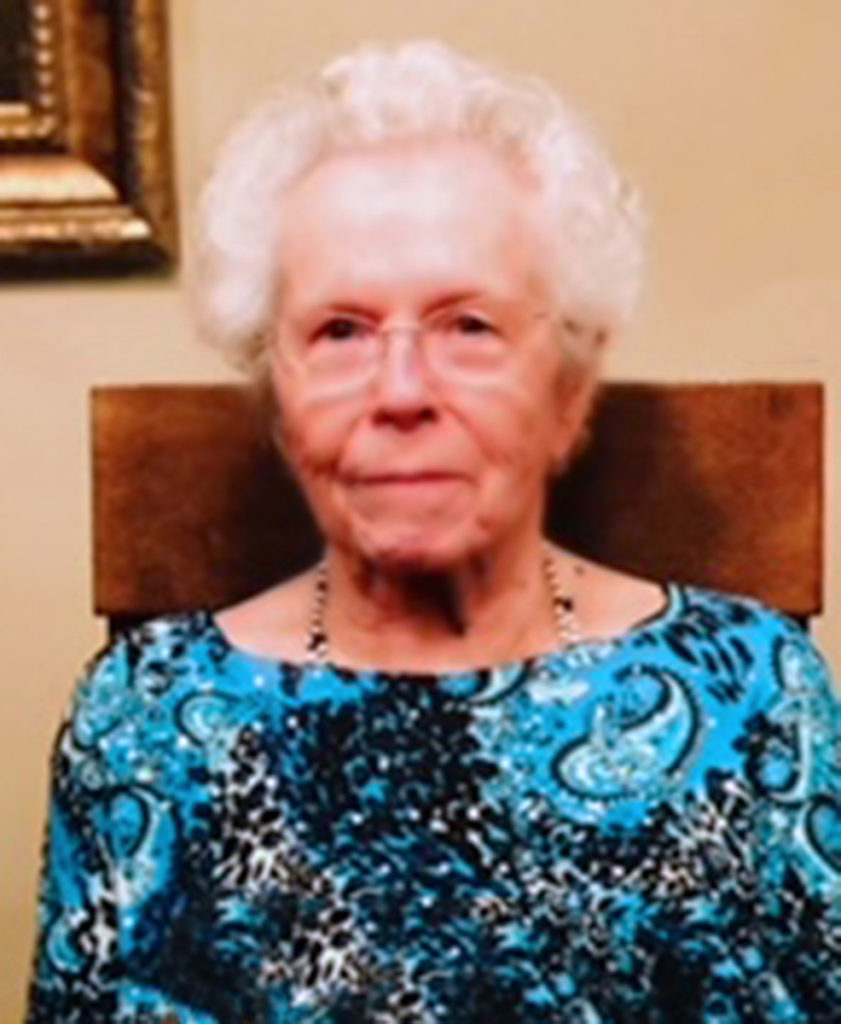 Cleona Sanders Clay celebrated her milestone 100th birthday December, 2021. She was born on a farm outside Lorenzo, Texas on Christmas Eve, 1921. Cleona was the oldest child of Utah and Gladys (Woodward) Sanders. Her siblings were Doris, Woodward (Woody), Nadine, Albert (Sonny) and Richard (Dick).

When Cleona was five years old they moved from their farm into the town of Lorenzo. At ten years old the family moved to southern California. She graduated Class of 1938 from Alhambra High School. In 1939, Cleona married the boy next door, Roland Clay (1916-2001).

As newlyweds, the Clays lived in Garvey (now Monterey Park) and had a daughter, Karen. When Karen was six years old, they built a new home with a beautiful garden on Curtis Avenue in Alhambra, CA. Roland worked for Union Pacific Railroad. Cleona worked in restaurants in the San Gabriel Valley. In her forties, she decided to change careers graduating from a dental school becoming a dental assistant and office manager until she retired.

Upon retirement, Roland and Cleona, used Applegate, Oregon as their home base for over twenty years. They traveled all over the United States in their motorhome assisting Christian organizations and churches through Mobile Missionary Assistance Program (MMAP). They volunteered at the U.S. Center for World Missions in Pasadena during the fall to be close to family for the holidays.

They moved back to southern Orange County in the late 1990s to be closer to their family full time. Cleona and Roland were married for over sixty years when Roland passed away in 2001. She lived in Lake Forest and Laguna Hills surviving him over twenty years.

Cleona passed away on January 10, 2022. She is survived by her daughter, Karen; son-in-law, Ron; and grandchildren, Jenifer (Bill) and Christopher. She is also survived by her brother Albert “Sonny” (Kathy) Sanders and many beloved nieces, nephews and their families.

If you wish to donate in lieu of flowers you may donate to https://missionpreborn.givingfuel.com/kwave