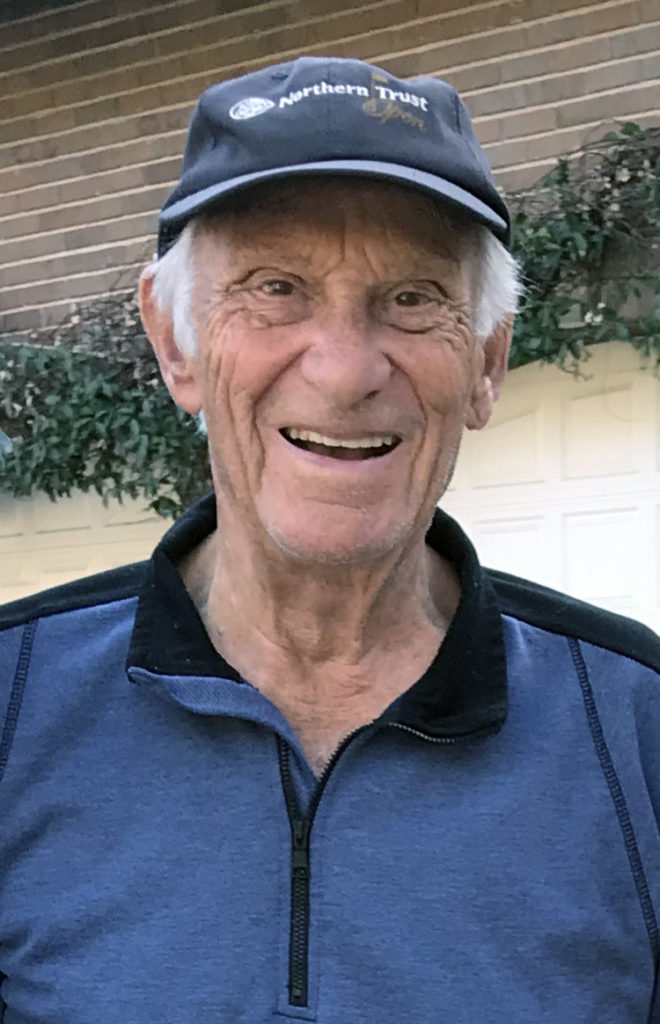 Charles Herman Schwab passed away peacefully on April 3rd, 2020 at the age of 91. Charles was at home surrounded by his children. Charles was born in Camden, New Jersey on September 27th, 1928. He met his wife, Hazel, when they were in their teens. They married in 1951 and lived on the east coast until 1972 when the family moved to California. Charles worked for the Atlantic Richfield Company for more than 40 years.

In 1988, Charles and Hazel built their dream home in San Juan Capistrano where they had a breathtaking ocean view. Charles was a “protector” of his family and instilled the value of education and a strong work ethic.

Charles is survived by his children: Janet, David, Philip, Linda, Nancy, 10 grandchildren, and one great-grandson. He will join Hazel, who passed away only last year, in a private memorial and interment on April 25th, 2020. 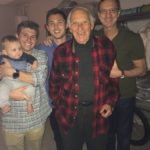 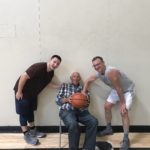