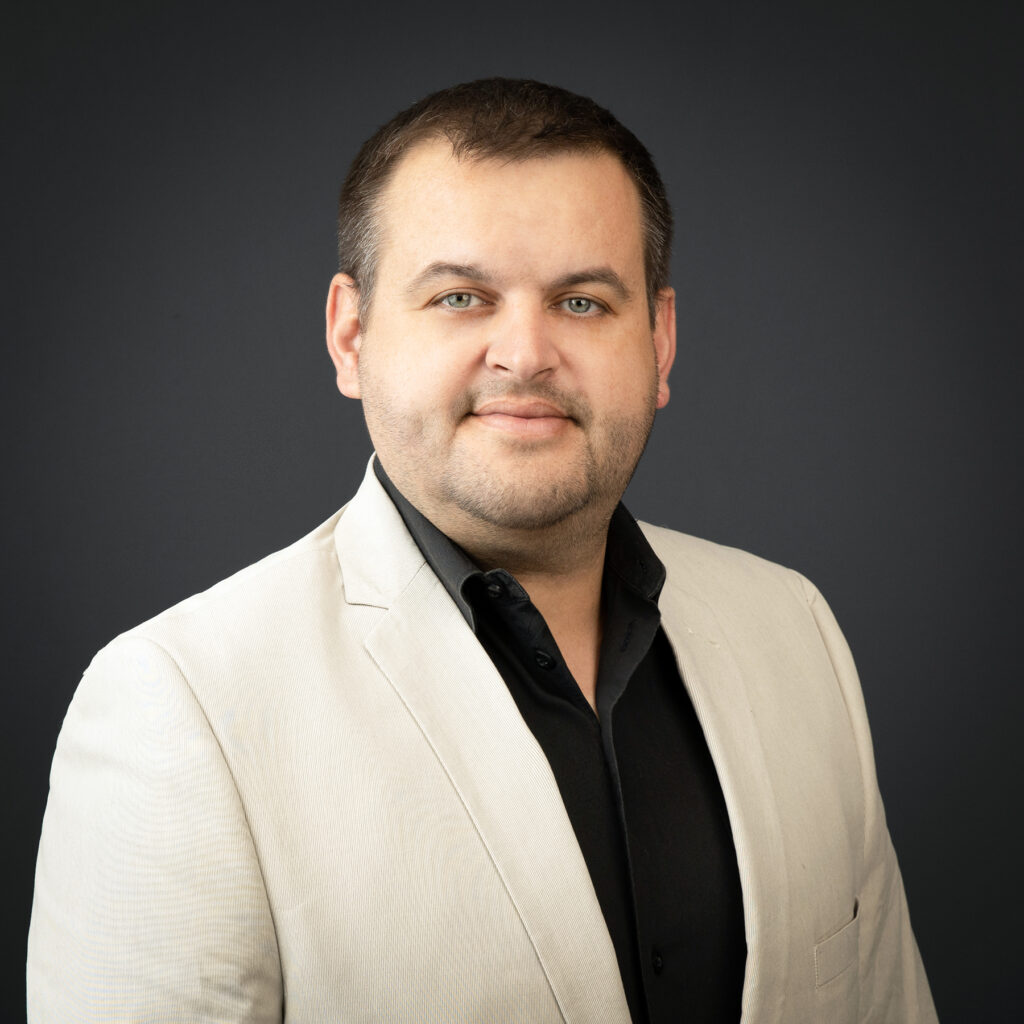 We were blessed to learn many valuable lessons from Caius during his 39 years, among them, how to push for your dreams and what you wanted no matter the size. He took much care with all the little things. Whether it was as simple as making calls to get into the Burj Al Arab in Dubai so it wasn’t missed during a trip or something that seemed impossible, he was the man that would push for it to happen.

Caius was born in Timișoara Romania September 27, 1984 where he absorbed many traditions, cultures and languages that he brought with him in his life when he moved to Orange County, CA at 13 years old. He attended Serrano Intermediate School, El Toro High School and Saddleback College. Shortly after high school his love story with Jessica began, the love and fun they shared only got stronger over the years.

Caius was passionate about building his own business which he opened in 2012. He took deep pride in his work, he showed the love he had for helping people and the relentless pursuit he had to revolutionize the golf cart industry. He received many professional accolades including a 40 Under 40 Award, Small Family Business of the Year Award in Orange County and Fastest Growing Business Awards. His passion for business grew into many other businesses and ideas which focused on various avenues to change the world.

He loved joking about everything, seeing the world to explore other cultures and speaking with their language or accent, new techy gadgets, challenging naysayers, nature and spending time in it, not taking crap from anyone, awesome shoes, building things with his hands, speaking without a filter, uplifting music from Katy Perry, blasting Europa FM, Costco, the 49ers, Politehnica Timișoara, four-letter curse words, his political opinions, inspiring those around him to be better, fishing although at times there seemed to be no fish in the water where he was at, his male admirers (you know who you are!) and jumping in as a bartender at any event to ensure that everyone had their fair share of drinks to enjoy the festivities. He was often known as the life of the party and for the ability of being able to talk to anyone about anything.

He will be remembered for his contagious smile, his sparkling blue eyes, getting a golden beautiful tan from just walking to the car, his kind heart, his charisma and his witty and inappropriate sense of humor.