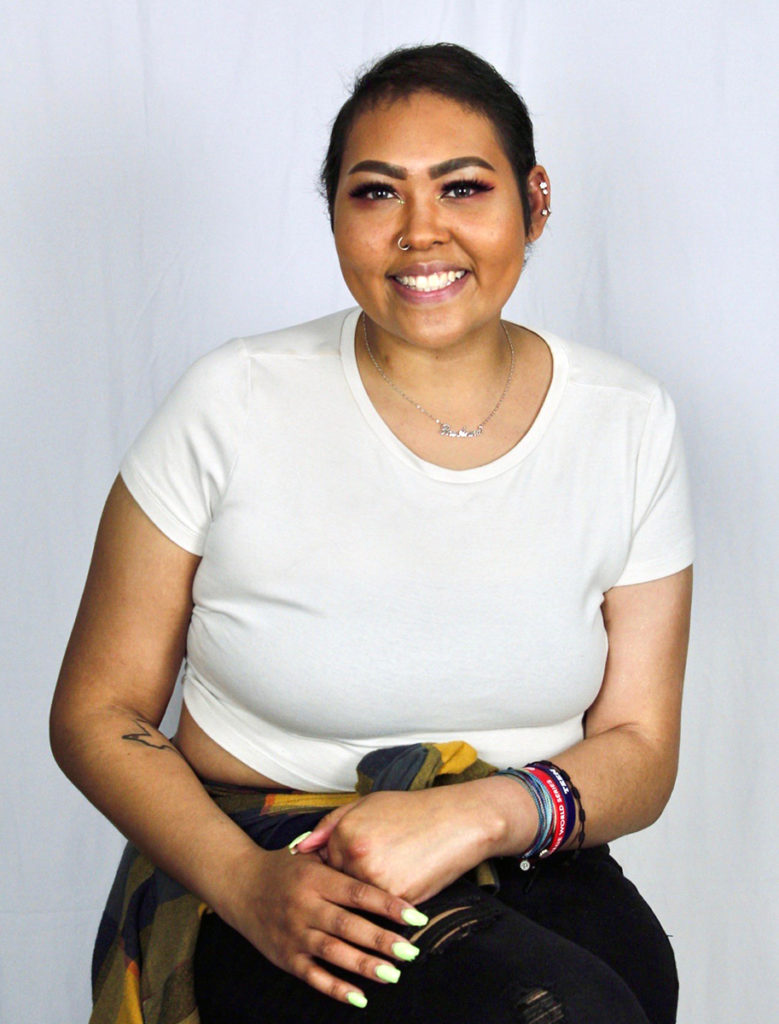 BreAnna was born on September 20, 1995, in El Paso, TX, to Shawn Fuller and Ana Garcia-Perez. From an early age, BreAnna had a passion and natural ability for sports, which started with her playing tee-ball with her brother when she was six years old. She eventually moved on to softball (her favorite sport by far) and played basketball as well. She would go on to play school and travel softball, basketball, and volleyball through middle school and high school.

BreAnna graduated from JM Hanks high school in 2013. She went on to play collegiate softball the same year at Western Texas College in Snyder, TX, on a softball scholarship as a pitcher. It was at the end of her freshman year in college that she was diagnosed with leukemia in 2014, which she fought mercilessly for the next seven years. After moving to California, she later was a coach and assistant coach of her sisters softball teams. Even when she wasn’t an official coach, with her passion for softball, Bre would coach each girl on the team from the bleachers.

BreAnna was a social butterfly, she had an inviting smile, and an irresistible laugh. She genuinely loved being around people and doing what she could to make those around her enjoy the moment at hand. BreAnna also loved to sing and could always be heard singing to the radio or whatever was in her head at the time. During her battle with leukemia, which she called “Bre-lieve”. She began her battle at Providence Children’s Hospital in El Paso TX and continued treatment at CHOC (Children’s Hospital Orange County). She was an active member in AYA, the Adolescent and Young Adult Cancer Program. She eventually became a mentor to new cancer patients, taking them under her wing, providing guidance and encouragement. Over the last seven years, BreAnna always worked hard taking her college courses in pursuit of her career goals. She was only one class away from graduating with a degree in Child Development and Early Childhood Education. 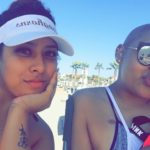 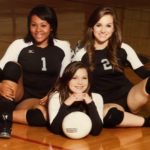