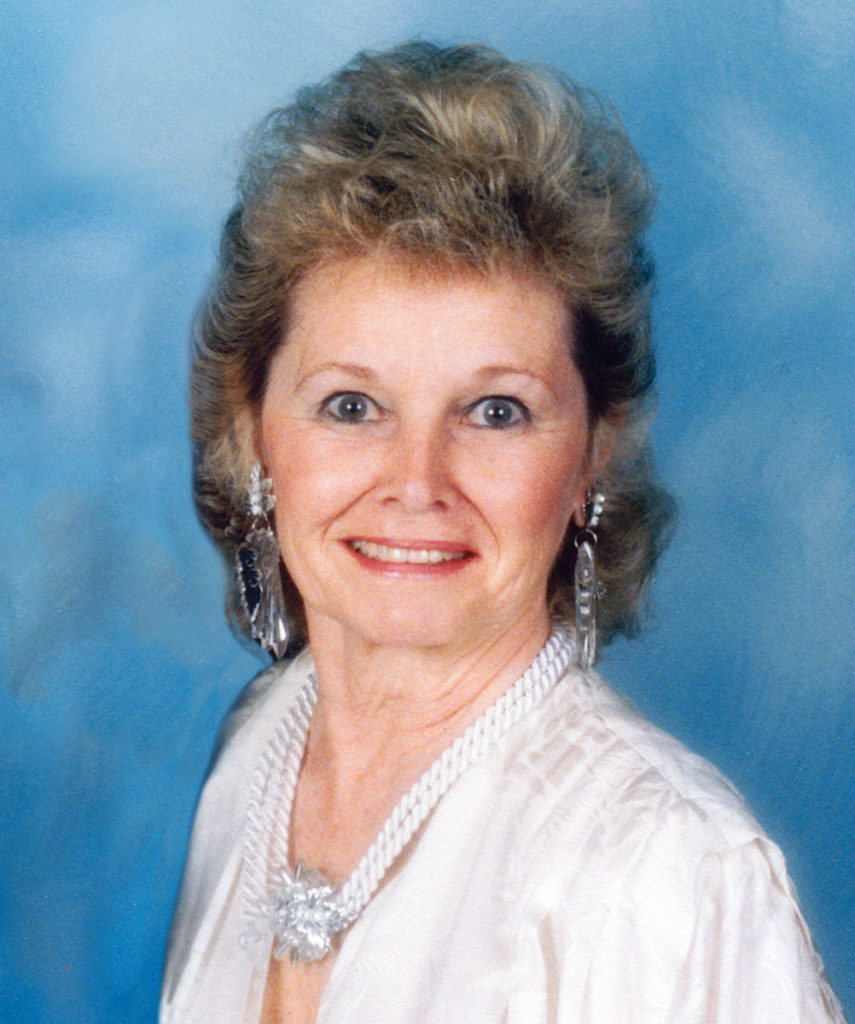 Born December 14, 1927 in Glenridge, New Jersey; passed away October 31, 2019 at the age of 91 in her home in Lake Forest, California with her husband Kenneth of 49 years at her side after suffering a fractured pelvis in a fall on the front walkway of her home.

Born the youngest of three children to Alfred and Ruby Burns in Glenridge, New Jersey and grew up in Nutley, New Jersey. Betty married at a young age to Raymond Shepard; they moved to Dayton, Ohio and gave birth to three sons and one daughter. She worked in Dayton as a telephone operator for Ohio Bell and eventually was promoted to Group Chief Operator.

After divorcing her first husband, she remarried to Kenneth Baer in 1970. Betty continued to work for Ohio Bell until her retirement in 1978 when she and Kenneth relocated to El Toro, California, renamed Lake Forest, California, where she resided until her death. She worked at Fluor Corporation in the executive compensation department.

After fully retiring she and Kenneth enjoyed Country Western Dancing and did extensive traveling in their motor home.

Betty was preceded in death by one son, Michael Shepard; her father and mother, Alfred and Ruby Burns; brother and sister, Alfred Burns and Lilian Gardner; 12 aunts and uncles.

She is survived by two sons and one daughter, Raymond Shepard, Rebecca (Robert) Kovach and Patrick (Jagjit) Shepard; 6 grandchildren and 8 greatgrandchildren.

Funeral services will be held November 9, 2019 at the Basilica at the Mission San Juan Capistrano.  Viewing at the Basilica from 9:30 am to 10:00 am followed by a funeral Mass.  Burial will follow at 12:00pm at Pacific View Memorial Park,  Corona del Mar.

In lieu of flowers donations to the Alzheimer’s Foundation would be appreciated.