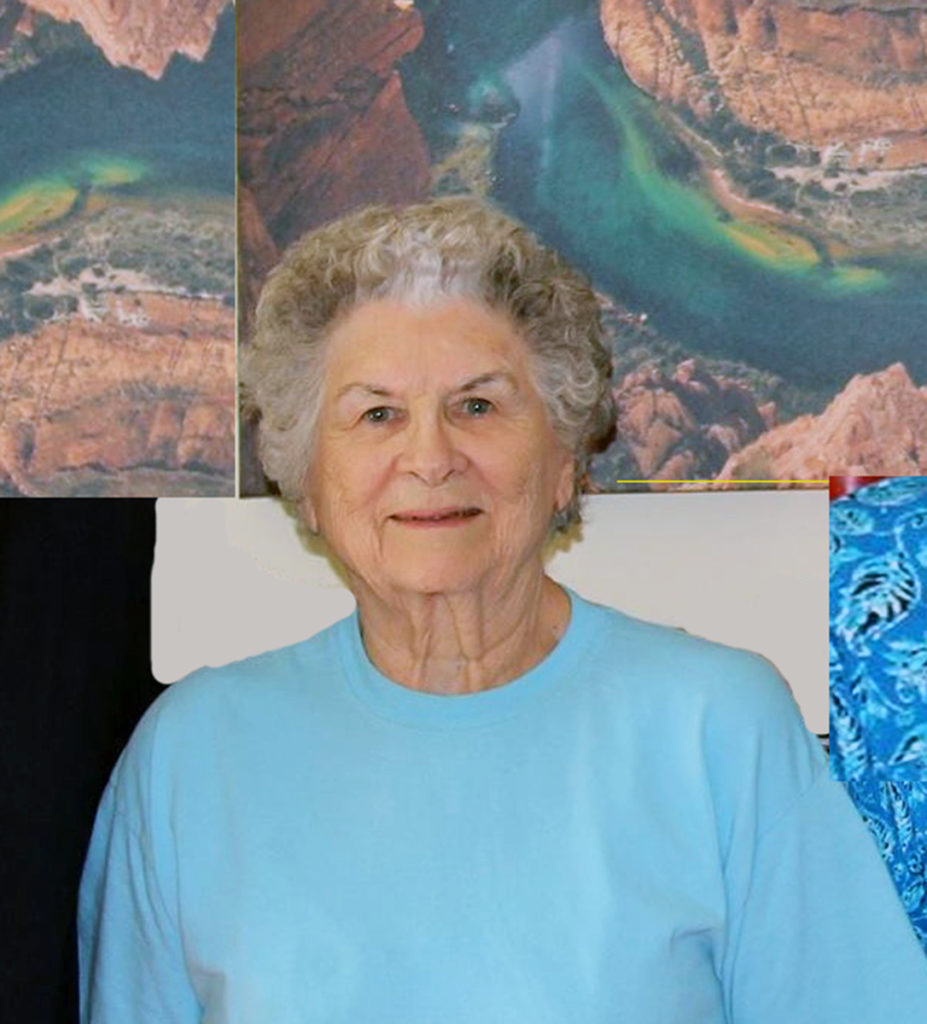 Orange County California ” Bertha Ruth (Owens Hensel) Webb, passed away Sunday, June 16, 2019 after a sudden and quick decline in her health while recovering from a broken hip.  Bertha was staying at Tess’s Board and Care/Hospice in San Clemente, California. She was 91 years old.

Born in 1928 in Honey Grove, Texas, Bertha joins her oldest two children leaving behind one son, seven grandchildren, twelve great-grandchildren and three great-great-grandchildren.  Bertha attended high school in Orange County CA during WW2, and finished in La Marque TX in 1946.  Married out of high school, she had two children before divorcing in the 1940s.  A single mom early in life, she married a Naval Officer in 1955 and enjoyed a travelled life for several years adding an additional child to the family in the process.

Bertha settled with her family in Thousand Oaks CA in 1964. In 1969, Bertha was hired as an office assistant by Cable TV pioneer Bill Shiller at the Storer Broadcasting Co.  She rose to become Chief Accountant of the Western Region, then transferred to Miami in 1978 when Storer reorganized as a precursor to their merge with ComCast. After a brief stint with the MBAs in Miami, and after her husband retired, they both returned to Texas buying a home in La Marque in 1980.  They enjoyed several years of semi-retirement before truly retiring into picturesque Fall River Mills, CA, in 1986.

Bertha was a people person, and always busy.  She enjoyed the small-town life with her long-term husband, played golf frequently, working in the hospital giftshop as a volunteer, assisting her husband with the Lion’s Club commitments, and always with her mother, her children and her grandchildren whenever possible.  Bertha pampered her string of Silky Terriers (Starting with Monty and leaving behind Nissy).  And, she loved socializing, card games, dominoes, and travelling. She was an avid camper as long as her husband supplied the comfy motor-home.  She loved gardening, canning, and simple living in their riverside home there for many years.

Following the death of her second husband in 2000, Bertha travelled between the homes of her children until settling permanently with her beloved daughter Natalie.  She moved back to California for assisted living near more family in 2018, and enjoyed her last years with more travel and love.