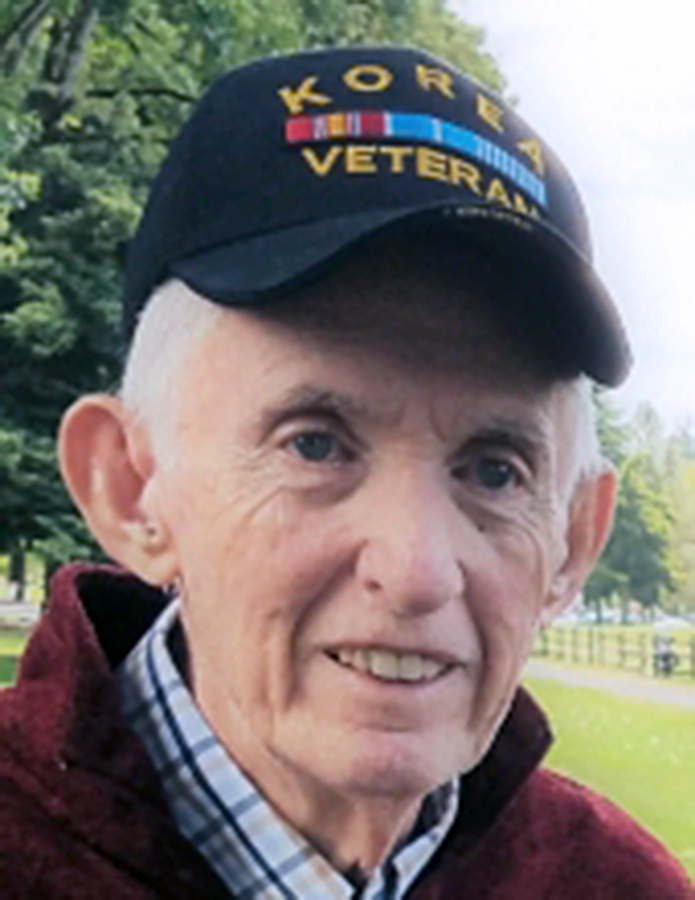 Allen Wayne Coate, age 85, passed away on Sunday, July 29th, 2018 in Vancouver, Washington surrounded by family and friends. Allen was hard working and passionate in caring for his family, friends and projects. He will be forever missed.

Allen was born on April 14th, 1933. Parents were Harold and Arlene Coate in Kokomo, Indiana. Allen served as a radar operator in the Korean war. He later worked at NASA on the Saturn rockets. He ended his career as a project engineer with the Marine Air Corps station at Camp Pendleton. Allen was a faithful husband and devoted father who was married to his loving wife, Joan, for 62 years. Together Allen and Joan raised four daughters and a son, followed by the three grandchildren belonging to their youngest daughter.

Allen’s funeral Mass will be held August 9th, 2018 at 10:30 AM at Holy Redeemer Catholic Church, in Vancouver, WA. It will be preceded by a Rosary at 10:00 AM, and followed by a reception starting at 11:30 AM in the social hall at the church. Evergreen Memorial Gardens Funeral Chapel will be conducting Allen’s funeral arrangements.

Allen’s burial will be held August 15th, 2018 at 11:00 AM at Ascension Cemetery in Lake Forest, CA. It will be preceded by a viewing and prayer service on August 14th at 7:00 PM at O’Connor Mortuary. The burial will be followed by a reception starting at 1:30 PM at Saint John Newman Catholic Church in Irvine, CA where Allen and Joan were founding members for 45 years. O’Connor Mortuary will be conducting Allen’s burial arrangements which includes a military ceremony.